(Bonn, 01.02.2017) It was befitting that January was National Slavery and Human Trafficking Prevention Month in the USA and that the Atlantic Academy of the State of Rhineland-Palatinate in Kaiserlautern’s Northern City Hall held an information event entitled “Opposing Human Trafficking. Strategies in Europe and the USA.” The speaker was the President of the International Council of the International Society for Human Rights and Deputy General Secretary of the World Evangelical Alliance, Prof. Dr. Thomas Schirrmacher, a seasoned expert on the topic. 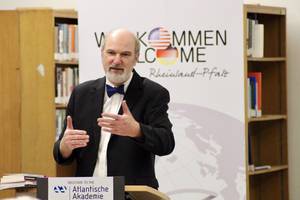 After Schirrmacher had set out in detail that in his view the two most frequent forms of human trafficking were sexual exploitation and labor exploitation, he presented the thesis that Germany’s strength and in part Europa’s strength lie above all in the battle against the exploitation of labor, while that of the USA lies in the battle against sexual slavery. According to Schirrmacher, at the same time, Germany, and in part Europe as well, have increasingly failed in the area of sexual exploitation while the USA has at times laxly combated labor and household slavery. However, this precisely reflects that mentality of large swaths of the population on both sides as well as where the large majority of government personnel is dedicated, Schirrmacher maintains. For that reason, there have been attempts – unsuccessful ones – in Germany to battle forced prostitution with labor law, while in the USA – in Schirrmacher’s view – the household slavery of young girls only really triggers outrage when the head of the household has committed a sexual offense against the girl.

There are indeed tremendous differences within Europe and between the different states of the USA. And yet, while a generalization was made for the sake of brevity, the examples were sufficient, according to Schirrmacher, to justify the call that Europe and the USA increasingly combine their expertise and heighten the pressure to equally search for perpetrators of both areas of human trafficking instead of placing great pressure upon certain areas of human trafficking and remaining blind with respect to others. 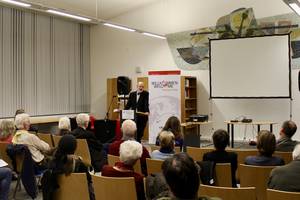 The evening was moderated by the educational advisor of the Academy, Sarah Wagner, who was delighted that the speaker had come to Kaiserslautern on the evening before his trip to Washington for his first meetings with the new administration.

The Atlantic Academy is a non-profit institution of the State of Rhineland Palatinate founded in 1996 and run by a non-partisan association. It receives financial support from state funds. It is involved in fostering transatlantic relationships and has as its goal the provision of comprehensive information on politics and society in the USA. The USA’s largest military base outside of the United States is located in and around Kaiserslautern, for which reason there are around 50,000 US citizens in the region. The Academy seeks to conduct educational work among them and among German citizens, and through these efforts the Academy seeks to contribute to better intercultural and international understanding. The Atlantic Academy has been a recognized educational institution of the Federal Agency for Civic Education since 2014.

In addition to the Academy and the Federal Agency for Civic Education, the European Union’s Europe Direct Information Center in Kaiserslautern and the US Embassy in Berlin were among the co-organizers. 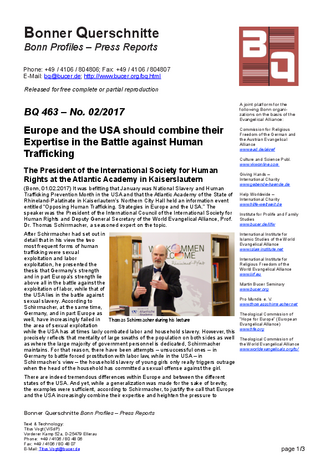 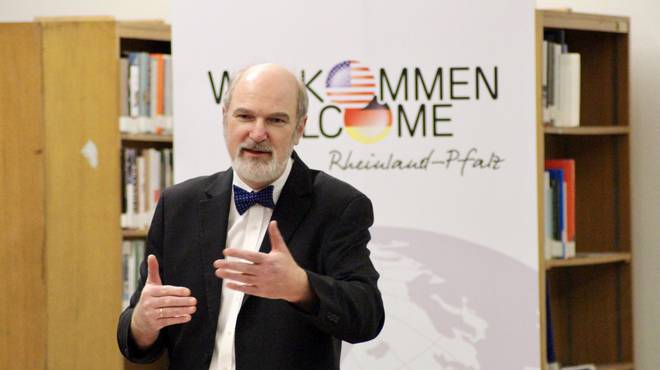 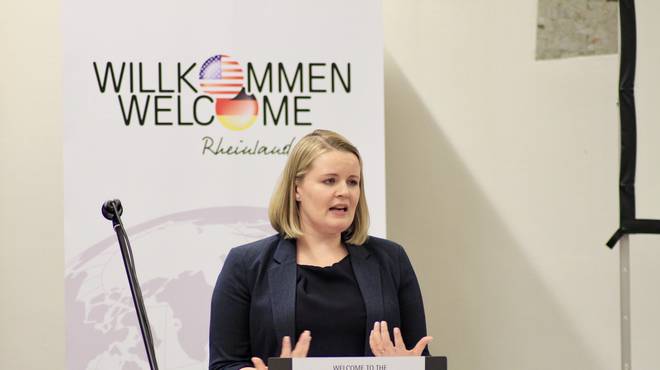 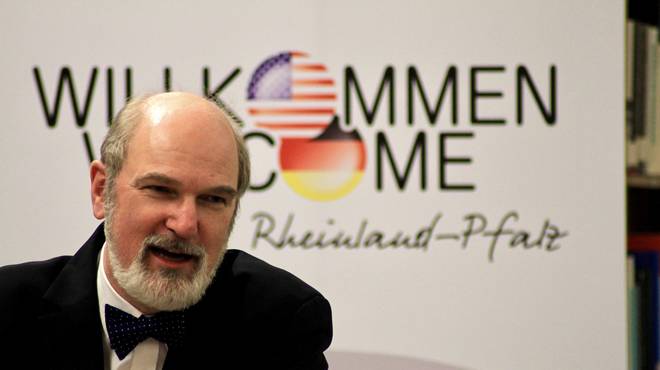 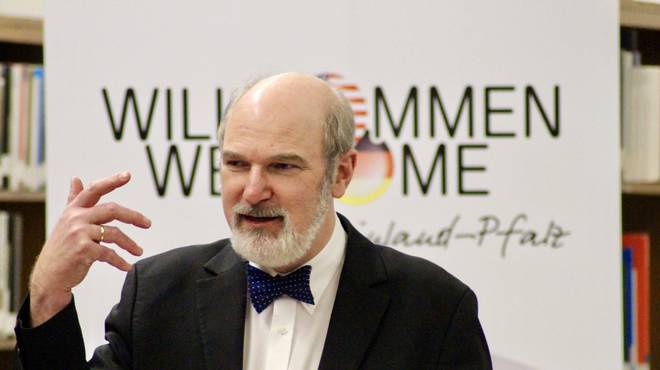 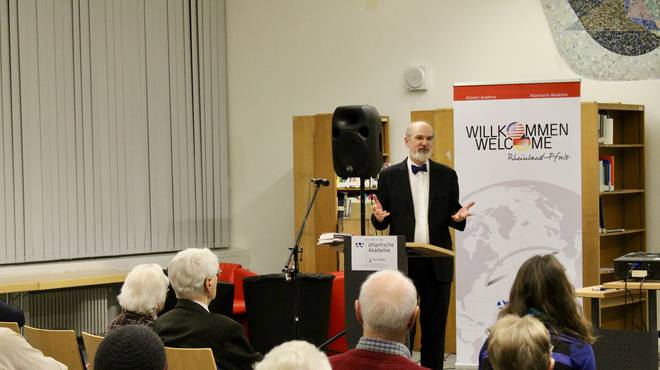 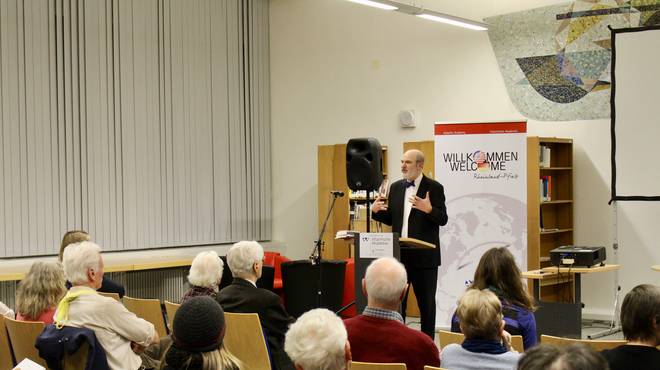 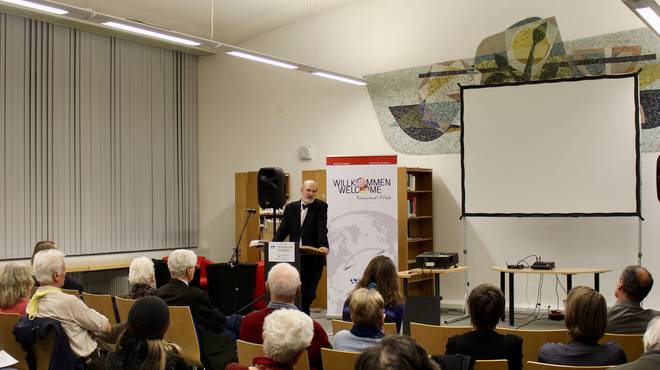