Memorial Hall of the Victims in Nanjing Massacre by Japanese Invaders

(Bonn, 28.02.2020) The President of the International Society for Human Rights (ISHR), Thomas Schirrmacher, visited the Memorial Hall for the victims of the Massacre of the Japanese invaders 1937/1938 in Nanjing (China). 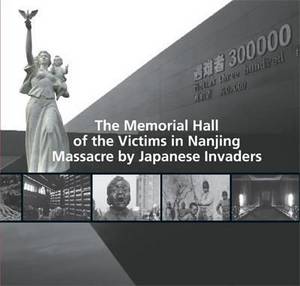 The records of war criminals after World War II show at least 200,000 murdered civilians and prisoners of war. Today’s estimates put the death toll at 300,000. At least 20,000 girls and women were raped. The soldiers mostly went systematically from house to house. The massacre began with the conquest of Nanjing on December 13th, 1937 and lasted six to seven weeks.

In Japan, the massacre has only been discussed since the 1970s. After it was at first mostly denied or played down, in the end not only eyewitness accounts by Japanese soldiers but also the archives of the Japanese army proved the monstrous and planned cruelties.

The Memorial Hall of the Victims in Nanjing Massacre by Japanese Invaders is a museum to memorialize those that were killed in the Nanjing Massacre by the Imperial Japanese Army in and around the then capital of China, Nanjing. It is located in the southwestern corner of Nanjing, known as Jiangdongmen, near a site where thousands of bodies were buried, called a “pit of ten thousand corpses”.

The Nanjing Memorial Hall was built in 1985 and renovated and enlarged in 1995. The memorial exhibits historical records and objects, and uses architecture, sculptures, and videos to illustrate what happened during the Nanjing Massacre. Many historical items were donated by Japanese members of a Japanese-Chinese friendship group, which also donated a garden located on the museum grounds. The memorial occupies a total area of approximately 28,000 square meters, including about three thousand square meters of building floor space. 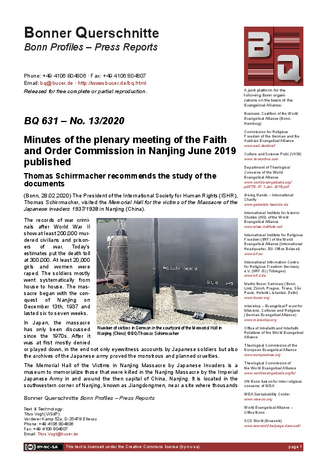 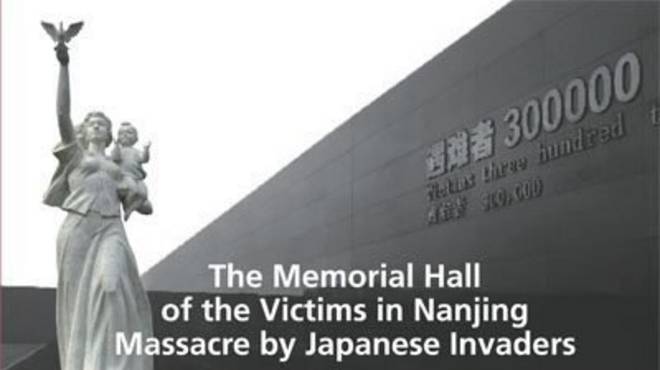 Guide to the Memorial Hall in Nanjing (China) © BQ/Thomas Schirrmacher 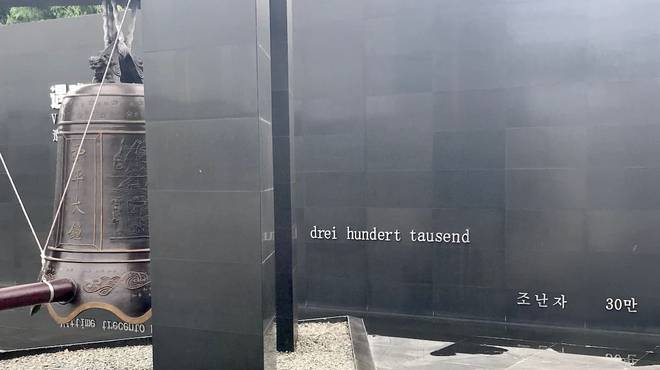 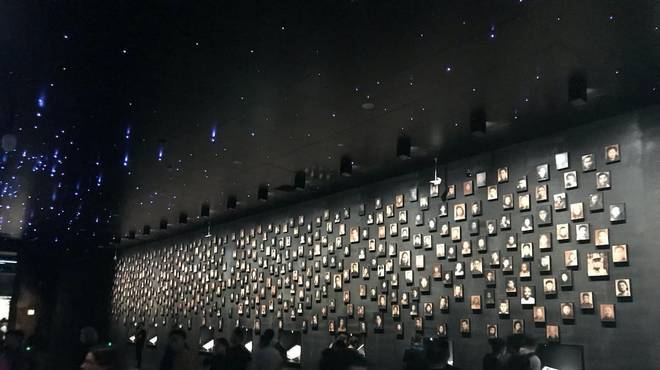 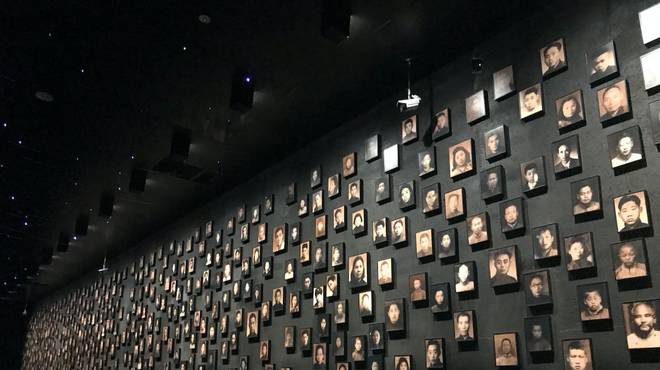 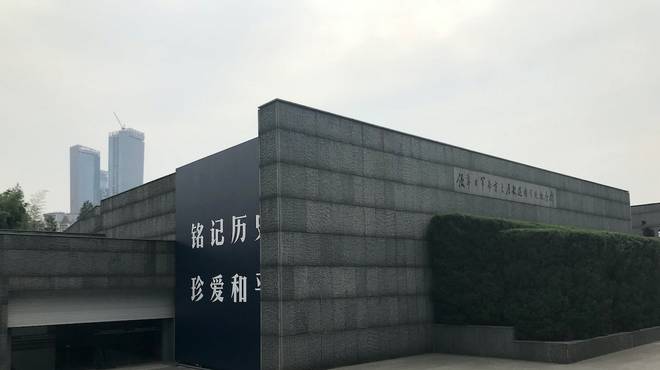 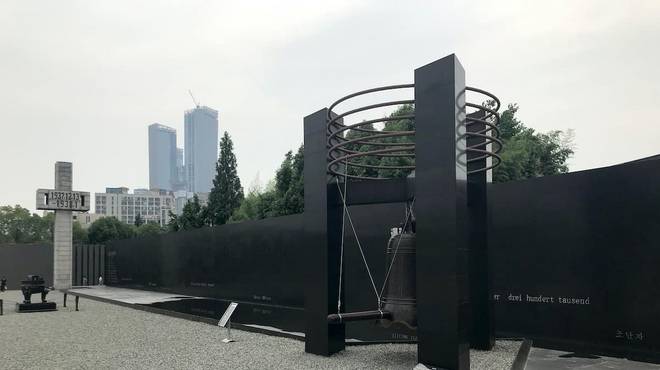 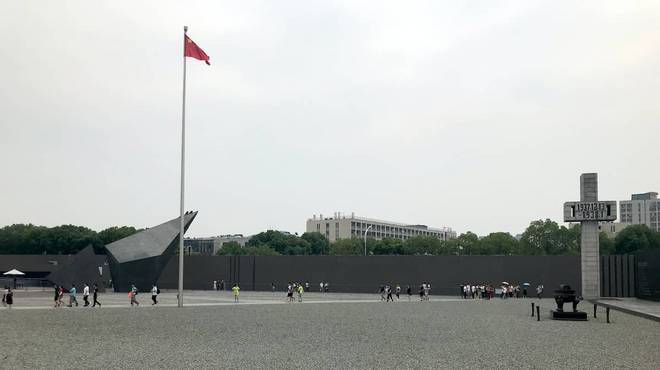