(Bonn, 27.08.2021) A memorial service was held on June 19 for Dr. Ken Gnanakan, former General Secretary of the Asia Theological Association (1991â2001) and longtime contributor to the World Evangelical Allianceâs work, who died suddenly on May 9 after preaching at an online service. 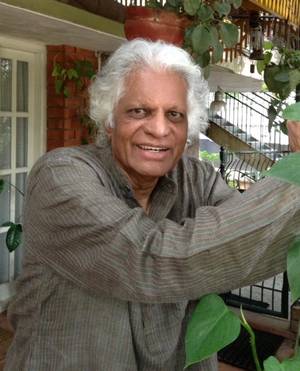 During his contribution to the memorial service, WEA Secretary General Bishop Dr. Thomas Schirrmacher thanked the Christians in India for their valuable contribution to the global Church. He shared that he got to know Ken as a young scholar in 1986 and had worked together with him closely ever since, even until this year. âHe leaves a legacy within the WEA through several of our ministries, which were inspired by him decades ago,â Schirrmacher said.

A native of India, Gnanakan had a wide-ranging impact on theological education, environmental concern, and Christian thinking across Asia. He was a member of the WEA Theological Commission for 26 years (1983â2009), serving as vice chair for most of those years.

Gnanakanâs role in the environmental sector was particularly innovative. He pioneered the use of waste plastics to surface roads in India and collaborated with European ecologists to develop a model eco-toilet for slums. He also initiated the Programme for Environmental Awareness in Schools, which networked hundreds of Indian schools for environmental action. The WEA published his book âResponsible Stewardship of Godâs Creationâ in 2004.

Gnanakan was also an accomplished pop musician. In the 1960s, he was part of a prominent band referred to as âthe Indian Beatles.â

In 1979, Gnanakan and his wife Prema founded the ACTS Institute, a vocational training school designed to impart both practical skills and spiritual values to young people in Bangalore, India. This undertaking grew into a group of over a dozen entities, known as the ACTS Group of Institutions, that engage in educational, environmental, and social entrepreneurship activities.

Gnanakan also founded and chaired the International Council of Higher Education (ICHE), formed in 1997 to address issues facing Christian higher education globally. âHe was a culture-influencer, pouring his life into celebrating the creation of God and the life we share through his creativity, music, philosophy, and educational leadership,â said Kevin Mannoia, the ICHEâs current president. âHis commitment to family and His Lord were evident in the tireless work of streng-thening higher education with Christian principles through the schools he started in India, the accreditation efforts he led in Asia, and the global network we share together in the ICHE.â 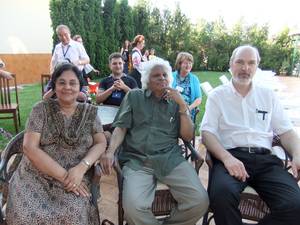 Kuki Rokhum, director of training and mobilization for the Evangelical Fellowship of India Commission on Relief (EFICOR), recalled the unique power of Gnanakanâs unassuming speaking style. At a conference on stewardship of creation, she recalled, âWhile other speakers eloquently spoke about climate change and the science, he just stood there and chatted with us from the lectern. This is who he wasâa simple humble man for whom stewardship of Godâs world was a part of his being.

âHe would often tell me that he would listen to what the others were saying and then would speak. He spoke so deeply from his experience and passion that it often did not require endless hours preparing. He spoke with his very life through who he was, how he lived, how he related to others and the world around him. My impression of him is that caring for the world was not a reaction to the things happening around the world, the climate crises or any other crises but a response of love and a daily act of worship to God who created everything.â

Dave Bookless of A Rocha (the Lausanne Movementâs creation care arm), who knew Gnanakan for nearly 40 years, described him as a âglobal pioneer of creation care,â adding, âKen was truly a giant in terms of Christian leadership and in letting the Lordship of Jesus Christ influence every area of his life. History will show his influence, particularly in helping evangelicals recover creation care to its rightful place in the mission of Godâs people.â

Ken Gnanakan is survived by his wife and two children, both of whom are continuing his legacy at ACTS Group: Santosh (CEO) and Anupa (director of education). 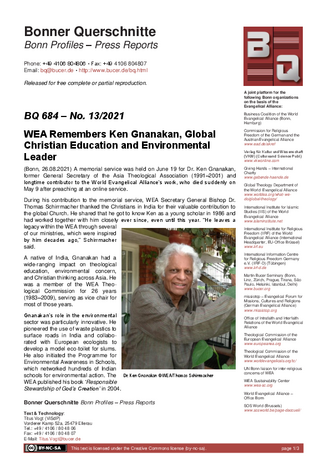 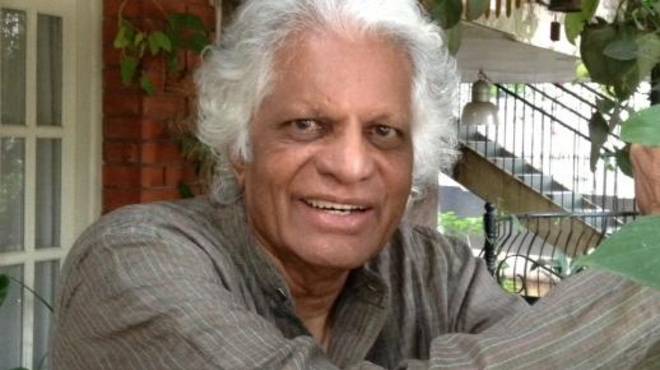 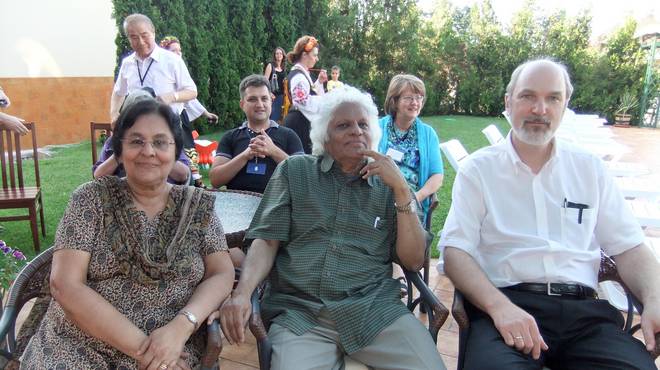 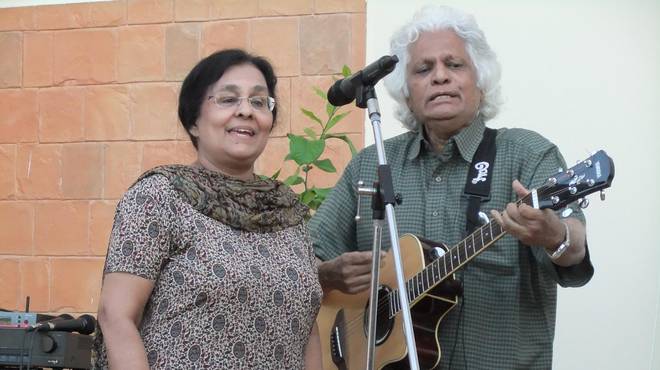