(Bonn, 29.06.2017) The president of the International Council of the International Society for Human Rights (ISHR) has thanked the Catholic Bishops’ Conference in Cuba for demonstrating increasing courage in issues relating to human rights and that he has met with the ‘Ladies in White’. 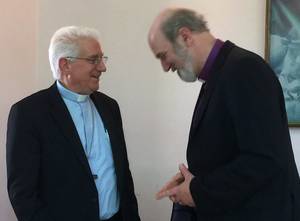 The chairman of the Roman Catholic Bishops’ Conference, Juan de la Caridad García Rodríguez, Archbishop of San Cristóbal de la Habana, met with the chairperson of the Ladies in White (Las Damas de Blanco), Berta Soler, not only as the first bishop to do so but also as the first important personality in Cuba to do so. At the same time, he also stated that secret agents who have spied on the Ladies in White would be excommunicated and excluded from mass if there identities were found out.

Las Damas de Blanco was founded in 2003 by relatives, primarily mothers, of 79 incarcerated regime critic. On Sundays they leave worship service at Santa Rita de Casia in Havanna dressed in white and go quietly along Quinta Avenida, a major street in the capital. 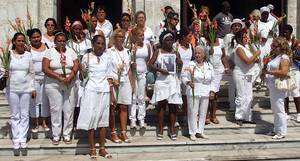 In addition, Schirrmacher met with the head of the Religious Affairs Office of the Central Committee of the Communist Party of Cuba, Lic. Caridad Diego Bello, and two of her staff members. 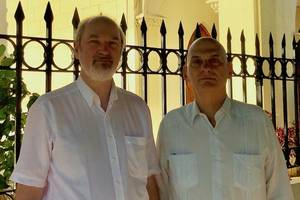 According to Schirrmacher, a particular high point was visiting René Gómez Manzano, the chairman of the Cuban section of the ISHR, the chairman of an association of human rights lawyers, and someone massively supported by the Vatican and by Amnesty International during his periods of incarceration. He is also the recipient of numerous human rights awards. “What I find to be most impressive,” according to Schirrmacher, “is that again and again Gómez has spent long periods of time in prison and has nevertheless rejected the opportunity to leave the country. He did this in order to not abandon others and because this is the only way he can bring about change.” Schirrmacher said, that he is proud to represent a human rights defender of this amazing type overseas. ISHR has supported Gómez as well as the Ladies in White for many years. 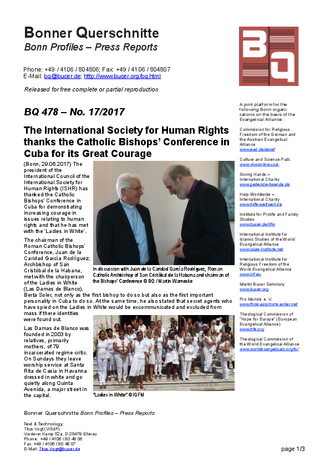 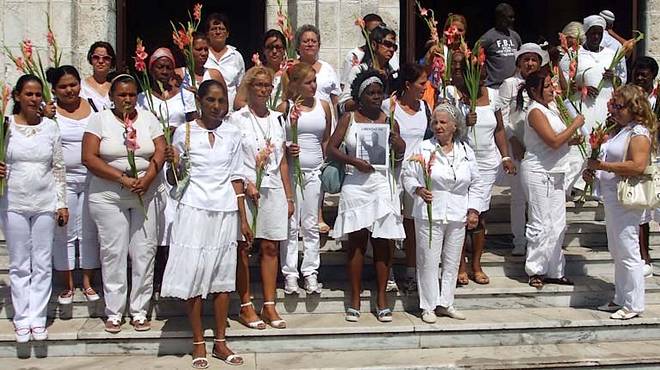 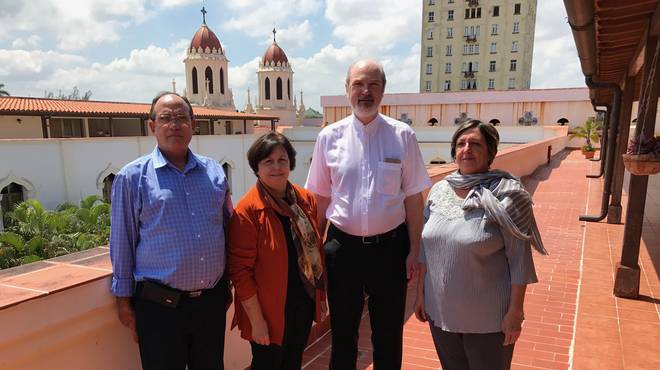 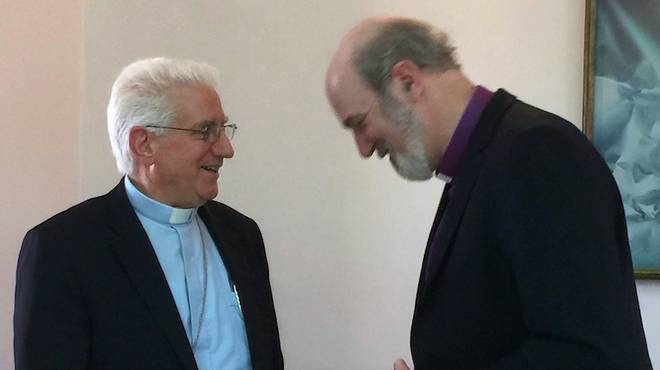 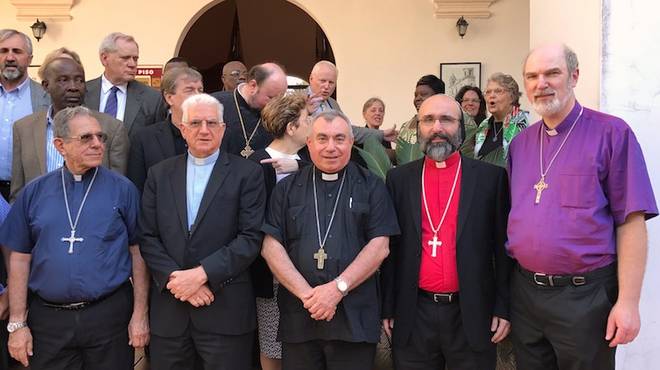 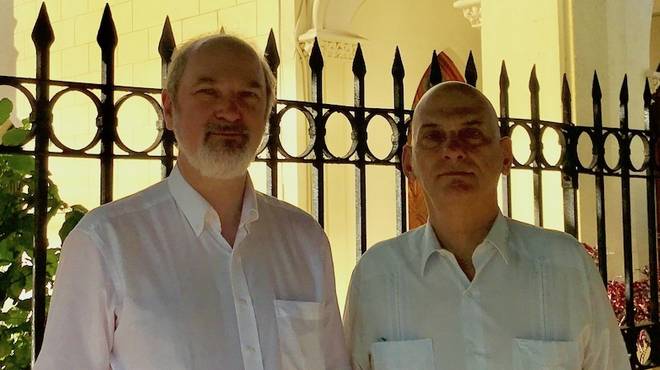