A commentary by Thomas Schirrmacher

(Bonn, 19.07.2017) One of two Christian governors of Indonesia, the governor of Jakarta and therewith the most important Christian politician of the country, Tjahaja Purnamas, briefly called ‘Ahok’, was nearly not permitted to stand for his sure re-election, because there was a case of blasphemy pendent against him. The sole reason for this commotion – in this friend and foe agree – was not the concern about god or a holy book, but rather the prevention of his re-election. Everyone was shocked, however, that the judge did not, as requested by the prosecutor, impose a probation penalty, but a two years prison sentence without probation. 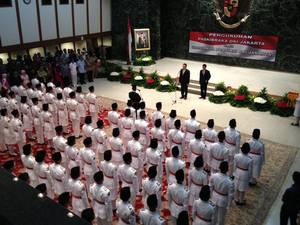 Dealing with most absurd violations of freedom of religion is my occupational routine. But when it strikes a friend like ‘Ahok’, and when it strikes a country like Indonesia, which I love so much and to whose defense against exaggerated allegations I spoke out so often, it hits me with a slam, and I could wail and cry or react emotionally ever so much. To be sure, over the last years he had told us time and again of all the attacks on his life, which even bypassed police and bodyguards, postured in front of his office, but never before did the threat proceed from the state itself. And he was clearly aware of the fact, that many beneficiaries of the former corruption still had an account to be settled with him, but he never expected the state to pave the way, and even execute this revenge, although his enemies were so obviously playing the religious card for evil purposes.

Only concerned to prevent the re-election of an extremely popular governor, 200,000 demonstrating fanatic Moslems not only opened Pandora’s box, but also secular jurisdiction, in this case the regional court of North-Jakarta. And the evaporations of this blasphemy-box – as can be seen for instance in another country in the region, Pakistan – cannot be recaptured and will eventually bury whole countries. Hitherto worlds lay between Pakistan and Indonesia, but that could sooner than one might think be over and done with. Especially, if that insane Indonesian blasphemy law (more precisely §156a of the criminal code) will not be abolished without replacement. 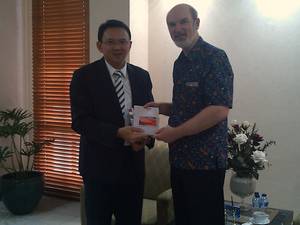 Only recently the current president of Indonesia was elected, although or because he had, together with the Christian, Ahoc, made a good job in governance and had successfully combatted corruption, whereat in the year 2014 Ahoc succeeded him automatically as governor of Jakarta. Today the same Christian is being imprisoned for no reason, and the president appears paralyzed to raise his voice in opposition. Also the Council (“Ulema”) of the Muslimic clergy of the country, which had frequently found strong words in favour of freedom of religion, suddenly kept silent. Don’t these Islamic scholars realize, that they may soon be next, if present trends continue?

The country does not at all realize, how its reputation will be marred, when one of its most important politicians must go to prison for two years, only because he had cited from the Quran (more precisely sura 5), in order to establish, that Muslims and Christians may collaborate. He had not insulted anyone or spoken ill of Islam (although that in itself would not even be a criminal offense), and everybody knows, that he had been pinned for blasphemy only, because he was not supposed to stand as candidate for his sure re-election or his chances would fall sharply, as it happened in the election itself.

What is even worse: Secular jurisdiction has not protected him, but altered a harmless sentence into a severe one, in fact completely unnecessarily. The German newspaper FAZ rightly calls that a “victory of political Islam”, which is what Indonesia (and the world) needs least. 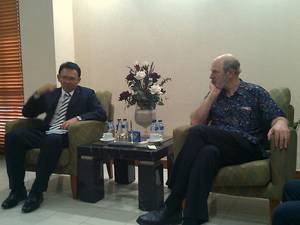 Thus Indonesia suddenly, on the highest level, has to struggle with a case of blasphemy of the sort, which is the order of the day in Pakistan. This case also proves that, as in Pakistan, in the battle against religious minorities the full-fledged bending of the law is permitted. A disaster for a country, whose government vehemently emphasizes that Indonesia is not a Muslim state, but a secular state with a Muslim majority of population. The judges obviously saw this differently, and one can now only hope, that the next highest judges will attempt to stop this downhill train; otherwise the gates are wide and irrevocably open to take every unwanted Christian or Shiitic neighbor off the streets by means of a random assertion – as the Ahmaddiyya-Muslims in Pakistan and Indonesia are already experiencing.

One more thing: Chinese, who are Christians, such as Ahoc, are part of a doubly discriminated minority. Nevertheless some of them are among the wealthiest Indonesians, and their readiness to invest in major projects, is legendary. They have created millions of jobs and are extremely generous, if it comes to social projects of all sorts, but also in the matter of education and university research. In case this minority should be cornered, sufficient countries would be found close to Indonesia, which will happily take in Chinese merchants, who are keen to invest. Once more, though, this is of no concern for radical Muslims: they are not interested in the country’s well-being. Already the intolerance and lack of rule-of-law have a heavy negative impact on people’s inclination to invest in Indonesia. 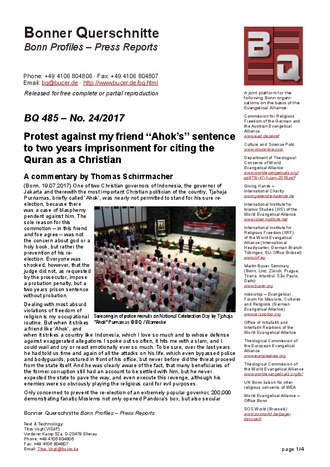 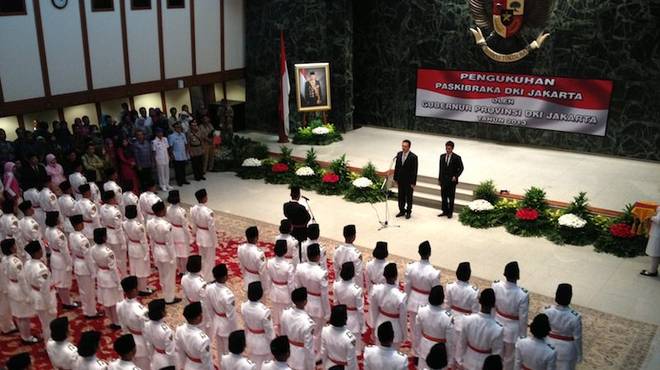 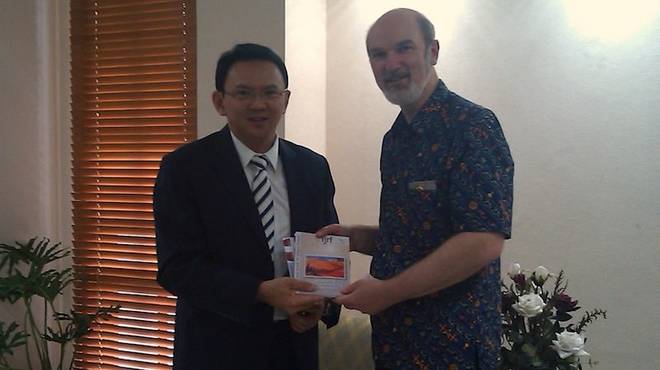 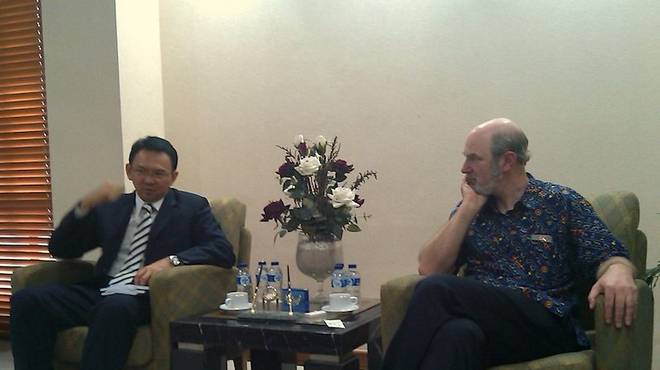