(Bonn, 30.04.2020) Dramatic attacks by the Islamic terrorist group Ahlu Sunnah wa Jamaa (ASWJ) in late March killed hundreds of people in northern Mozambique and have forced thousands to flee, according to reports from local sources. 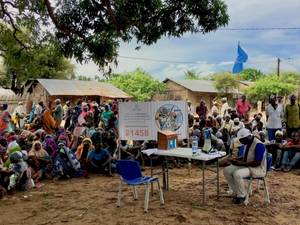 ASWJ forces captured the Indian Ocean port town of Mocimboa da Praia on 23 March, taking possession of an army barracks. According to a local religious leader an estimated 370 people were killed, with additional indiscriminate deaths in the nearby town of Quissanga totalling 416 people died.

The ASWJ’s jihadist insurgency has been ongoing since October 2017. However, the March 2020 attack was their most significant success thus far. According to reports published in the Daily Maverick (an online publication from South Africa) and confirmed by a reputable source deputy director of the World Evangelical Alliance’s Religious Liberty Commission who has extensive contacts in the area.

Reportedly, during the 30-month insurgency in Cabo Delgado province, hundreds of villages have been destroyed, and nine counties are under the insurgent control. The 156,400 dislocated villagers are sleeping in the bush or crowding into towns with up to 50 people in a single home. However, the attack on Mocimboa da Praia has forced them to flee again, with the seaport looking “like a ghost town,” according to sources.

Mozambican forces, with support from military contractors, reportedly mounted air attacks against the extremists on 8–10 April, according to security sources quoted by the Daily Maverick. 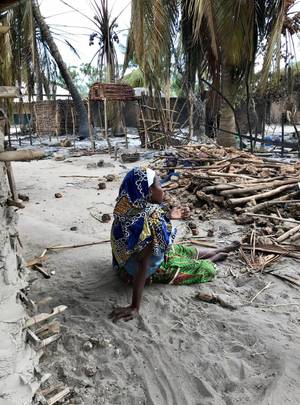 However, even if ASWJ’s gains are reversed, the suffering of civilians in Cabo Delgado will not end soon. “The villages are being left empty, and people are not planting their crops—which means that there will be hunger, and we will have thousands of internal refugees,” according to a source.

ASWJ’s apparent goal is to control territory in northern Mozambique and neighbouring Tanzania and implement Shari’a law there. According to reports, the group is seeking to gain local support by distributing looted goods and money.

Overall, Mozambique is 56% Christian and 18% Muslim. However, the breakdown in Cabo Delgado gives Islam and animism a much higher score.

Dr. Fernando Caldeira Da Silva, who has visited the affected areas several times in the past, says: “According to reports from the ground, the situation is worsening on a daily basis.” He is the Director of the Observatory on Freedom of Religion or Belief in the Community of Countries of Portuguese Language of the International Institute for Religious Freedom. This research was commissioned by the Research Director of the International Institute for Religious Freedom, Prof. Dr. Christof Sauer. 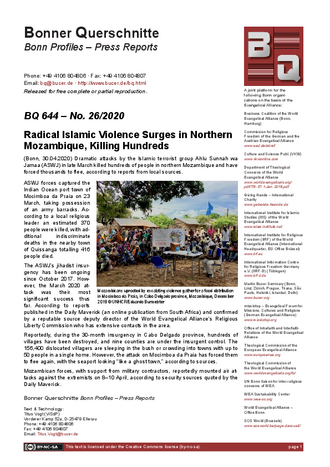 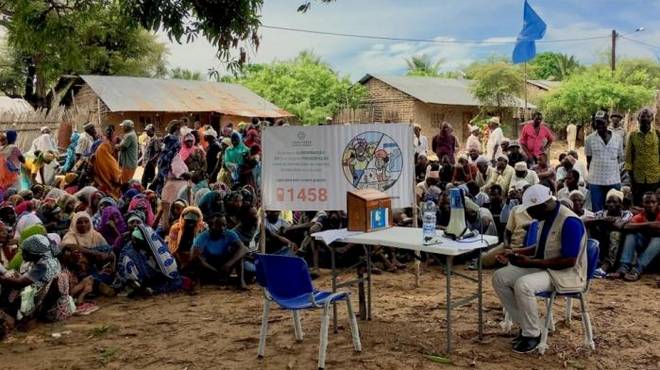 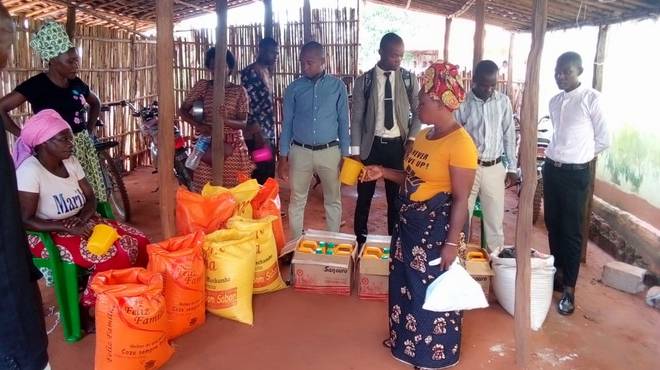 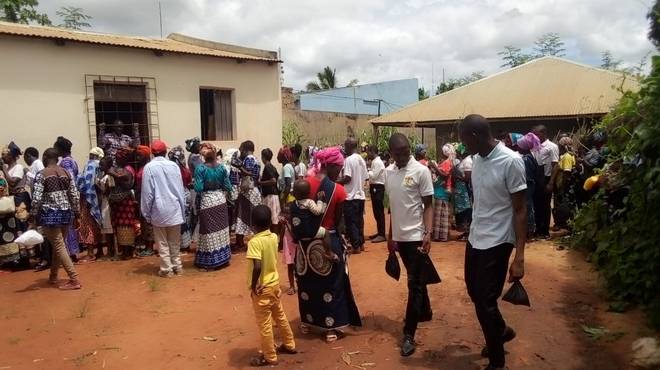 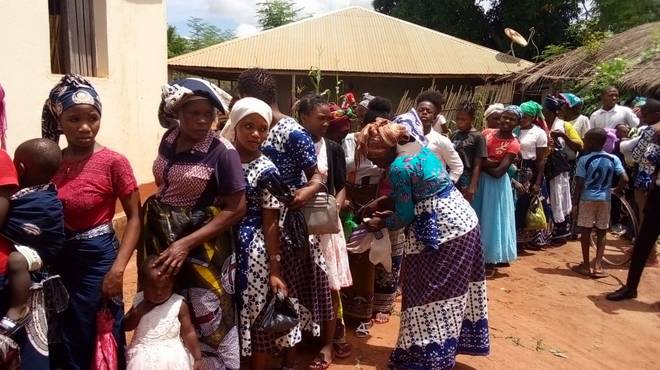 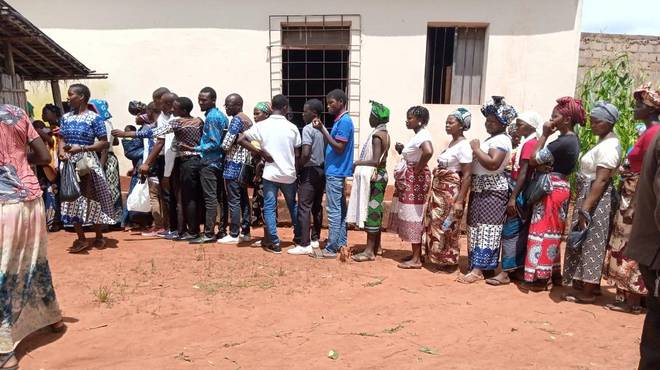 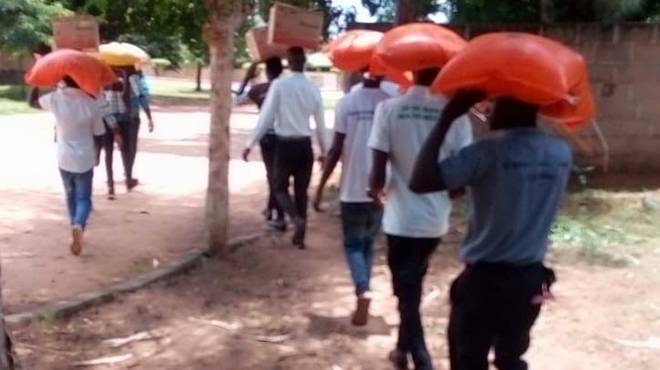 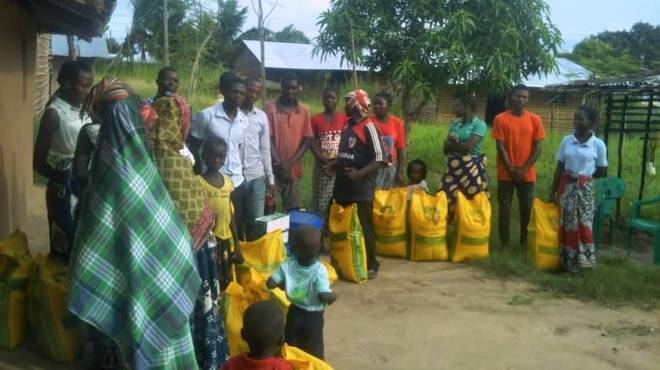 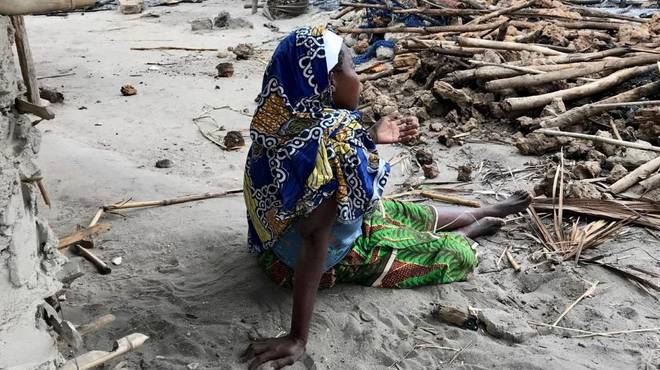 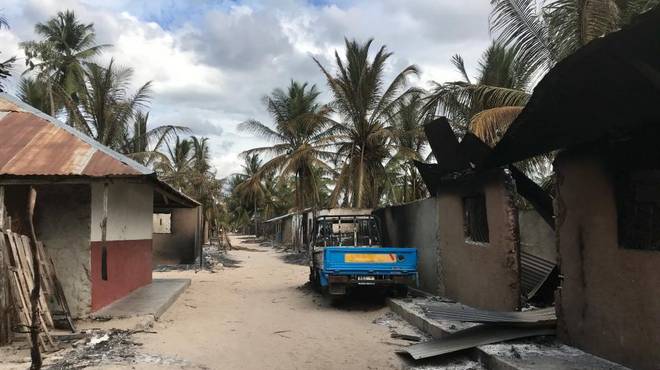