(Bonn, 16.08.2019) The Regentâs Park College of Oxford University, the International Institute for Research and Legal Studies on Fundamental Civil Liberties (FCL LAW), Brasilia, the Brazilian Lawyersâ Association ANAJURE, and the International Institute for Religious Freedom (Bonn, Cape Town, Colombo, Brasilia) have jointly launched the Institute for the History of Religious Freedom (IHRF) based in Oxford. The aim is to encourage the development of research and academic research. The launch was made possible by a prior foundation of the Bonn international relief organization Giving Hands and ANAJURE. 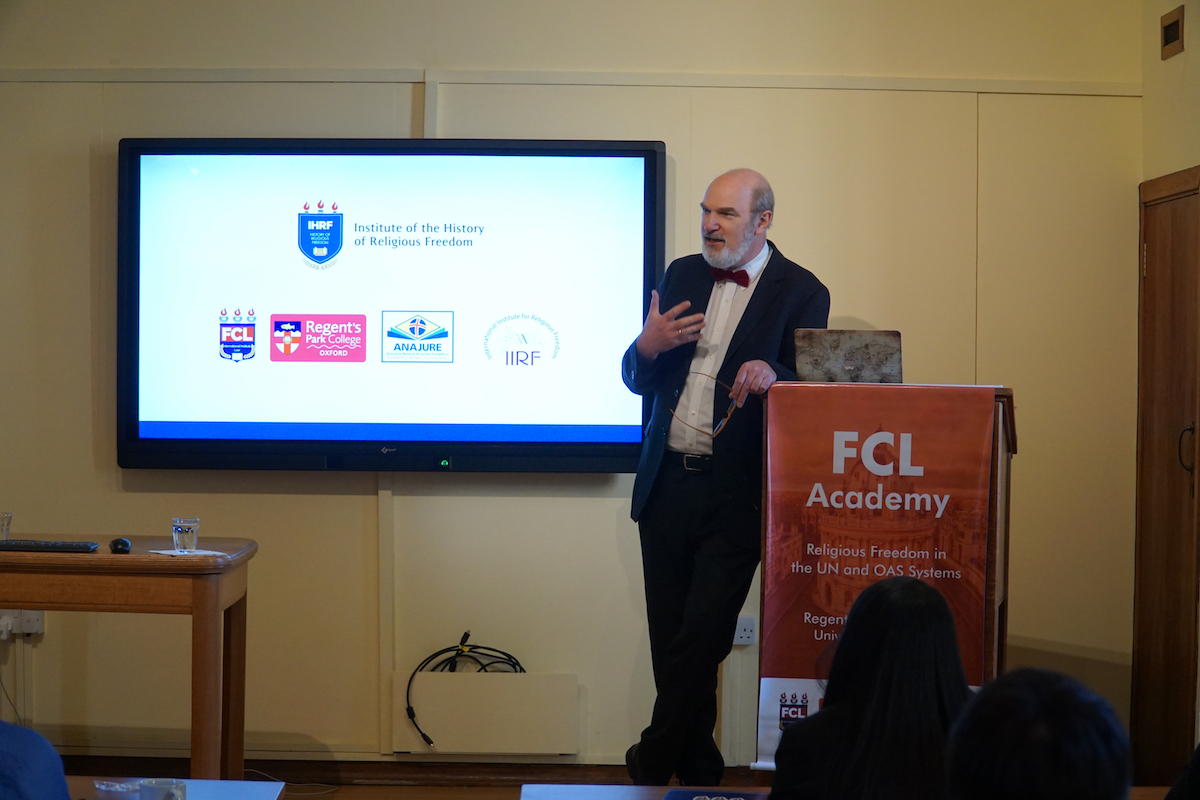 The first part of the opening of the Institute for the History of Religious Freedom took place in the House of Lords. Lord Andrew Green, Baron of Deddington, spoke on the importance of parliamentarians for religious freedom worldwide. Mervyn Thomas of CSW represented the Religious Liberty Partnership, of which he is chairman. Lord Green was the British Ambassador to Arab countries for many years and headed the Middle East Department at the British Foreign Office.

The second part of the Instituteâs opening took place at Regentâs Park College in Oxford. The Principal of the Regentâs Park College, Dr Robert Ellis, recalled how appropriately the location had been chosen, as the first authors to promote religious freedom were British Baptists whose portrait paintings were not accidentally hung in the collegeâs dining room. 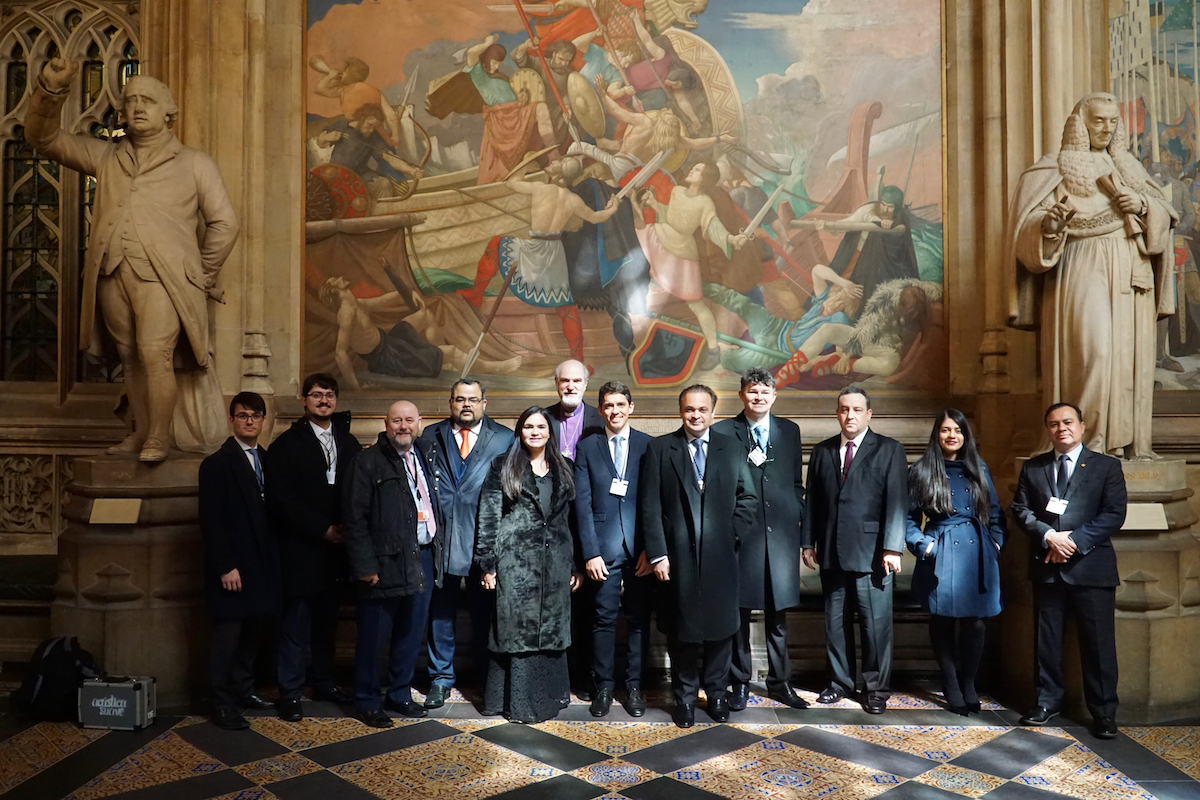 The guest of honour was Roberto de Lucena, the new Chair of the Parliamentary Front for Religious Freedom in Brazil of the Brazilian Federal Parlament. Roberto de Lucena has been a member of parliament for the Green Party since 2011 and, after his third re-election in 2018, was elected head of the transparency office of the House of Representatives, which aims to uncover and combat corruption in Brazilian federal politics. In 2019 de Lucena was appointed a member of the Brazilian representation in the Mercosur Parliament (PARLASUL), the association of about 12 South American states.

In his inaugural lecture, Prof. Dr. Thomas Schirrmacher dealt with the question of why the Baptists of all people, with Thomas Helwys in 1611 and Leonard Busher in 1614, were the first to demand full religious freedom in the modern sense. He sees a close connection to adult baptism. âBaptists stand up for the religious freedom of their children, who are not to be forced to believe in Jesus Christ, but must decide for themselves,â Schirrmacher said literally. The freedom of oneâs own children as a starting point is the most radical form of religious freedom.

On the same day, two other professors gave guest lectures at the Academy for Parliamentarians and Lawyers. The medical professor Dr. Martin Allaby ministered on his special field âInequality, Corruption and Freedom of Religion,â a subject in which he is an expert and has been dedicating himself to research for some decades, especially in Laos, Cambodia, Myanmar, Vietnam, the Philippines, Kenya, Zambia, and Peru. Allaby teaches at the National Institute of Health and Clinical Excellence in London and is currently developing an office programme for the United Nations to combat poverty in Nepal.

Dr. Stephanie Berry, Professor of Public Law at the University of Sussex, spoke on âMulticulturalism, Tolerance and Religious Diversityâ. Her research focuses on the rights of religious and immigrant minorities in Europe under international law. She already wrote her dissertation on minority rights for Muslims throughout Europe. 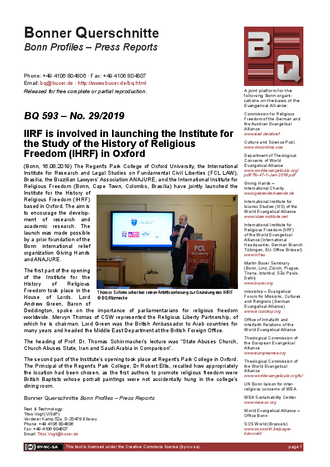 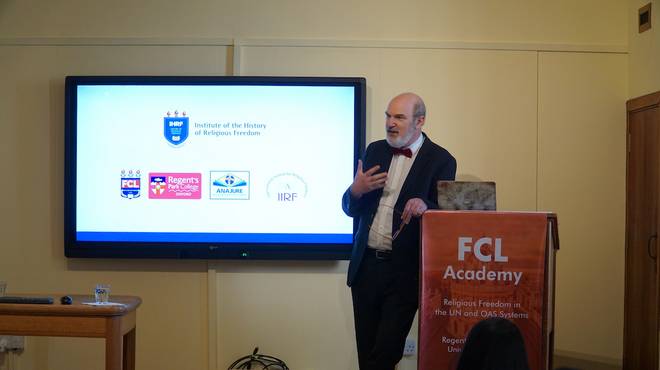 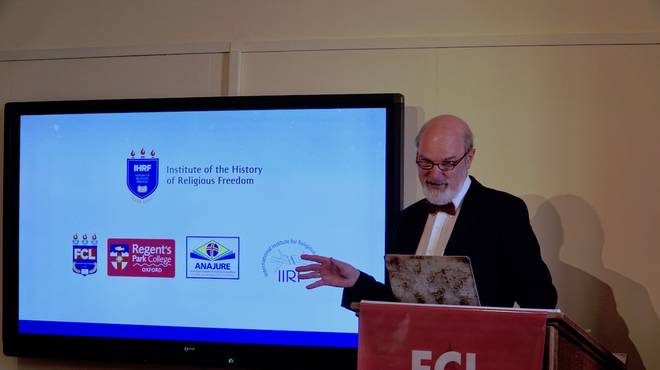 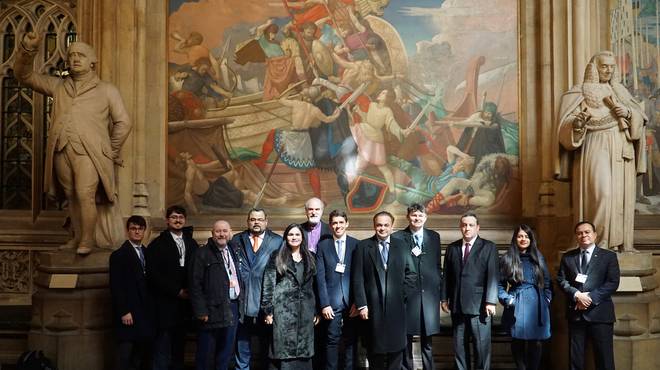 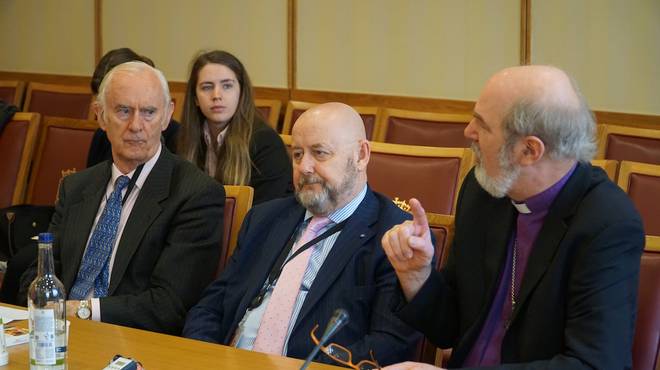 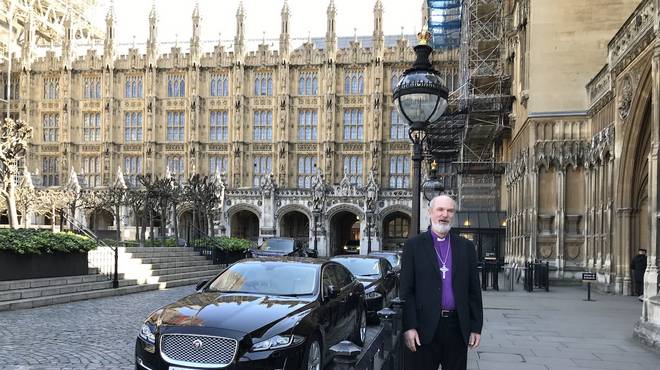 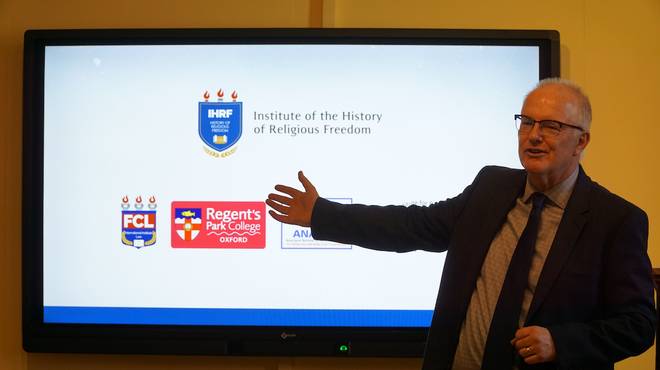 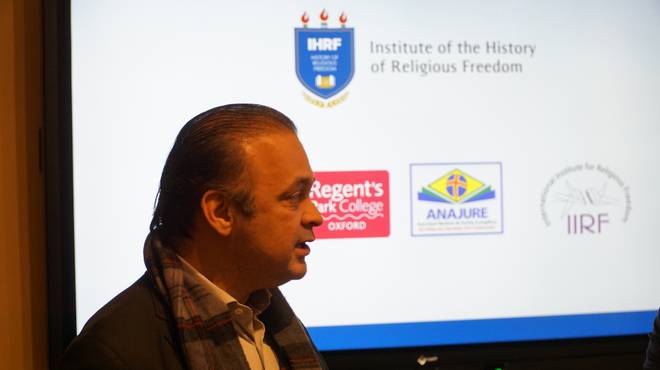 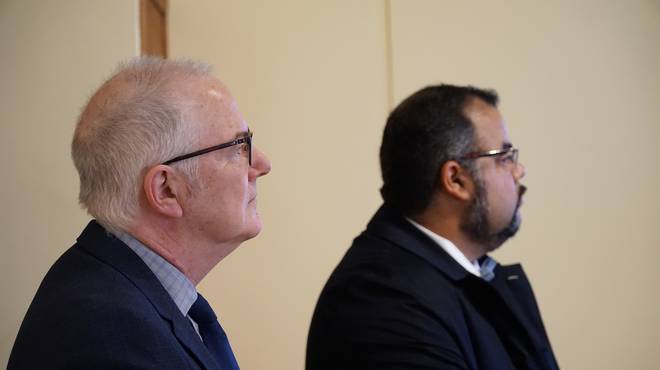 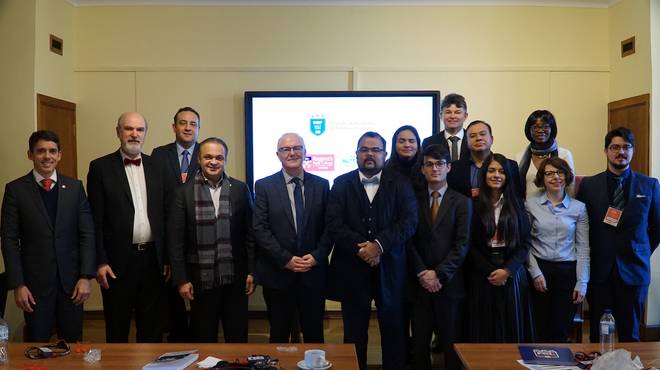 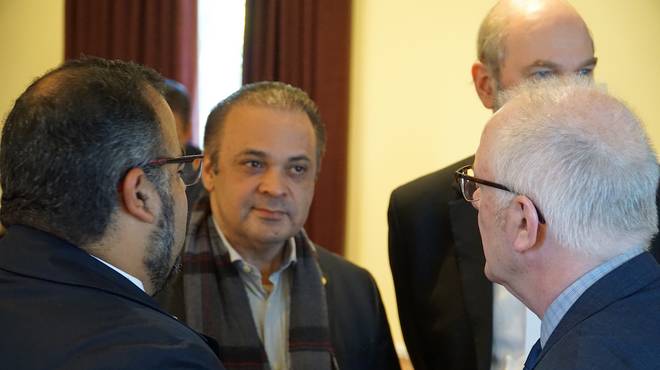 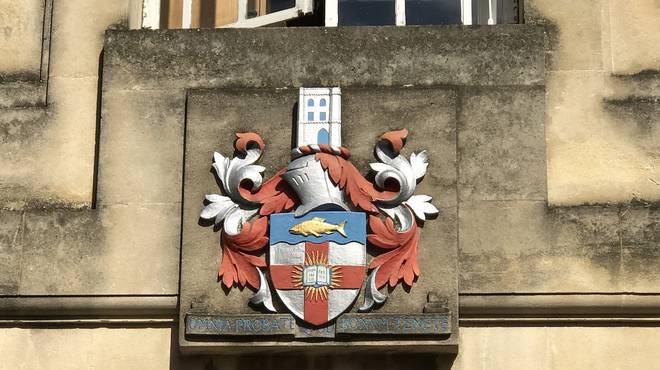 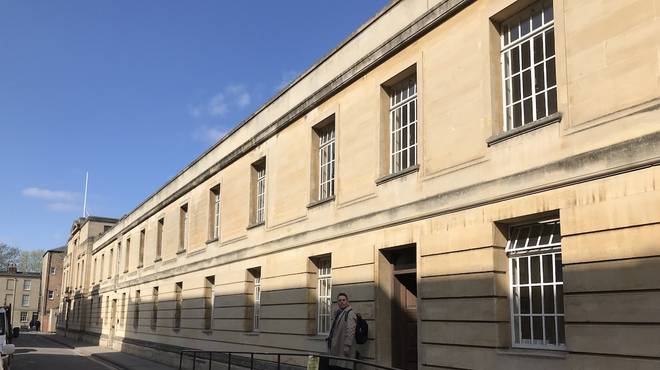 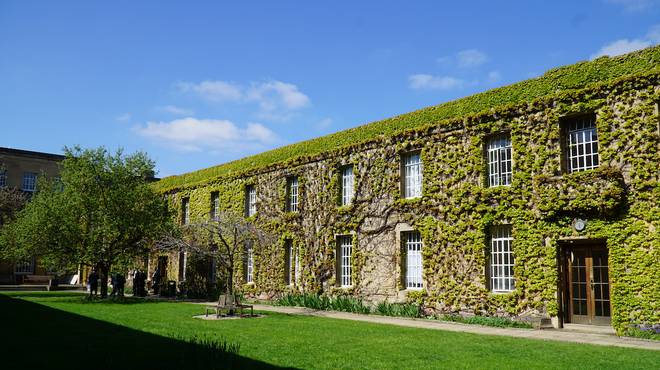 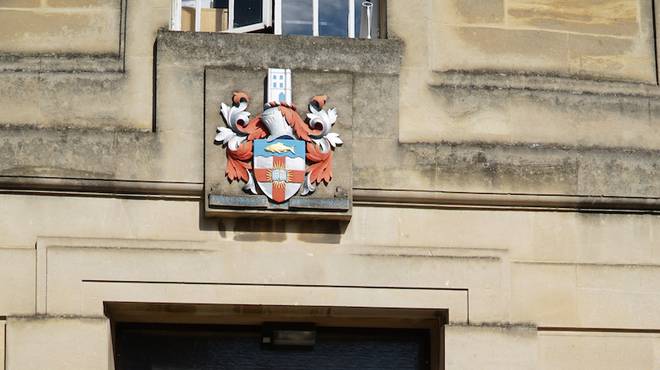 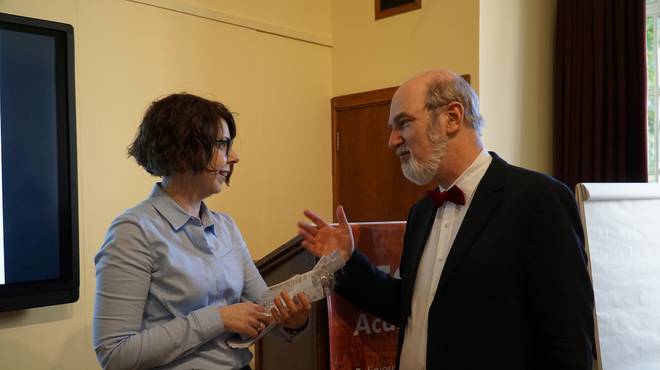 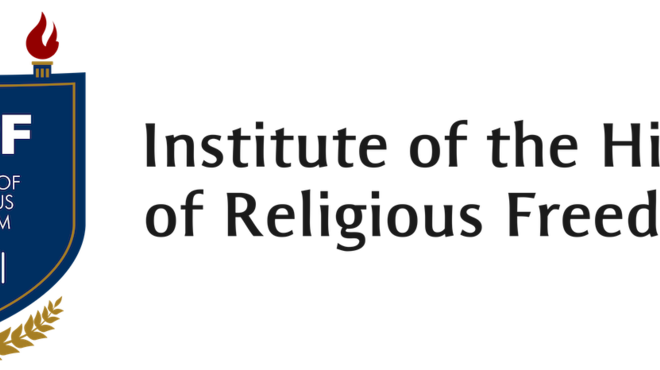 The Logo of the IHRF