Only violent jihadists want to see all Christians leave

(Bonn, 27.09.2018) “The only people that want to see all Christians leave are some of the violent jihadists,” concludes a new book, edited by IIRF Middle East expert and UK representative, Jonathan Andrews. “Everyone else, including some we might term as Islamists, desires their continued presence. They recognise that it is Christians who are the leaven that permeates the whole of society.” 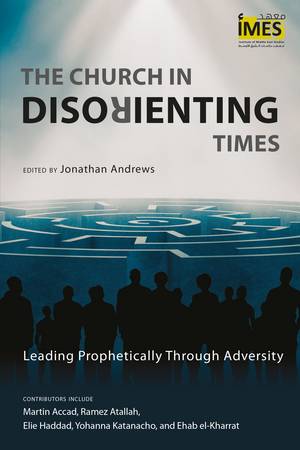 ‘The Church in Disorienting Times’ has contributions from Egyptian, Lebanese, Palestinian, and Syrian Christians, as well as by those from Europe and North America. It is about the Church being the agent of transformation in society and how there are more opportunities to do so in disruptive, disorienting times. The contributors say the Church must move outside its buildings to do so, and should do so even in places where some try to squeeze it out of wider society.

We all live in disorienting times, notes Andrews, if only due to the pace of technological and other change. But for the Middle East, there is also the context of violent conflict and the unfulfilled aspirations of the Arab Spring.

The book consists of four thematic chapters, each of which has contributions by nationals of two Middle Eastern countries, two case studies and a look at the topic outside of the Middle East.

Persecution and suffering: such as the religious persecution of Christians in Egypt and the situation of the Palestinians; exploring whether injustice should be overtly challenged or quietly accepted, a theme that recurs throughout the book. This chapter introduces the themes of (i) hospitality, including for a former persecutor; and (ii) the limitations of open/closed door thinking, e.g. “when a door is closed, we look for a window to jump in through,” notes Ramez Atallah, General Director of the Bible Society of Egypt. 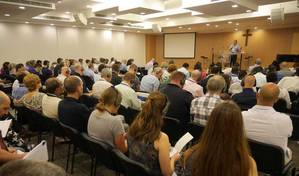 Hopelessness and despair: based on the Old Testament book of Lamentations – “there is no comforter, there is no prophet, and there is no hope,” notes Yohanna Katanacho, Academic Dean of Nazareth Evangelical College – and various examples of Christians bringing hope to individuals, families, communities, and a suburb of Cairo.

Minoritization: the overt suppression of one group by another, with many Christian communities in the Middle East and elsewhere falling victim. This picks up on the themes of when and how to challenge injustice, how to support those forced into hopelessness, and the Church as the agent of transformation.

The book contains several requests from the Middle Eastern Church to the Church elsewhere, such as:

Do not offer jobs to Middle East church leaders in Western churches; “The church in our region has suffered a lot because many, especially leaders, have chosen to leave,” says Elie Haddad, President of the Arab Baptist Theological Seminary. “The need in the MENA (Middle East North Africa) region is increasing: people from different faith backgrounds are open to hear about Christ, while many in our churches are looking for safety, security, and a better future.”

Never say that Middle East Christians are a minority, or need defending or rescuing; doing so simply sets them up to be exploited and attacked. Instead, describe them as a long-standing, integral part of the diversity found throughout our region, the preservation of which is essential for the future of the region as a whole.

“When Christians in the West perceive Arab Christians as minorities who need to be rescued, this victimises and ‘minoritises’ them,” says Dr. Martin Accad from the Arab Baptist Theological Seminary. 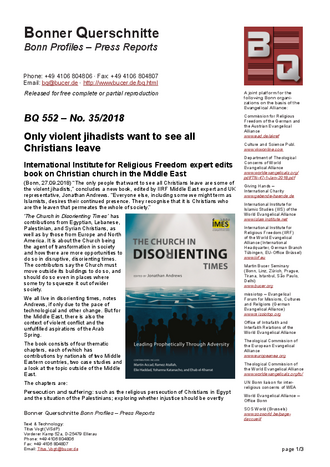 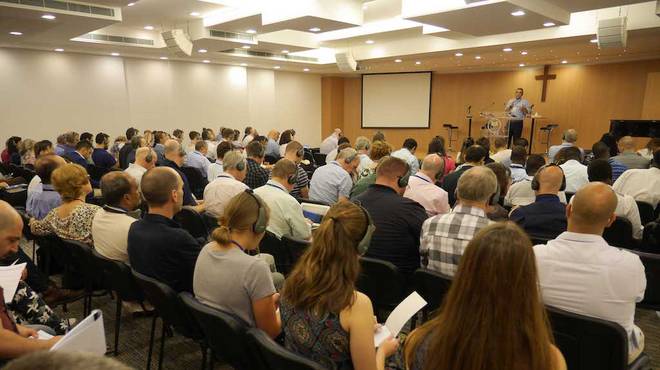 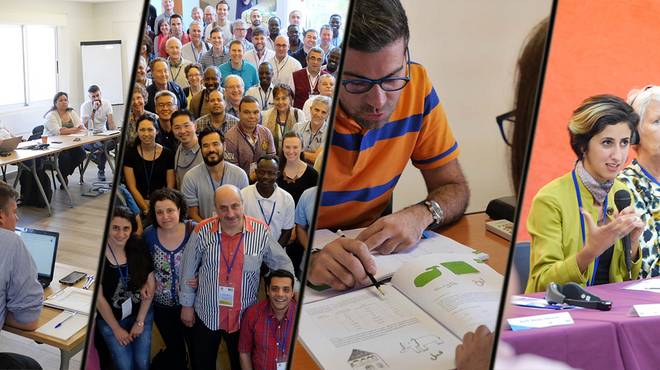