Schirrmacher pays tribute to the Syrian Orthodox Institute in Salzburg

Guest lecture for scholarship holders of the Konrad-Adenauer-Foundation

(Bonn, 09.10.2018) Thomas Schirrmacher, Chairman of the Advisory Board of the Central Council of Oriental Christians and President of the International Council of the International Society for Human Rights, has, at the request of the Syrian Orthodox Patriarch Ignatius Aphrem II, paid an official visit to the Syrian Orthodox Institute at the University of Salzburg. In an extensive conversation with the Director of the Institute, university professor Dr. Aho Shemunkasho, professor of the history and theology of Syrian Christianity, he asked Schirrmacher mainly for support in the area of the European Union. 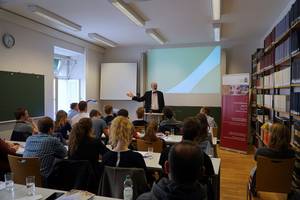 Schirrmacher then emphasised the overall importance of the universities Master programme for Syrian Theology for Oriental Christianity in Europe (established in 2015). “I am deeply impressed by what has been achieved here in a short time with little money and a great deal of commitment.” However, the support and financing of the Institute should not be left to Austria alone; the demand should also be placed on Germany and the European Union.

In addition, Schirrmacher, on mediation of the scholarship holders of the Konrad-Adenauer-Foundation, gave a three-hour guest lecture at the Syrian Institute on the worldwide situation of discrimination and persecution of Oriental Christians – not only in the Near and Middle East. During the two-day seminar “The Refugee Crisis from the Perspective of the Oriental Christians”, the 30 participating students also attended a Syrian Orthodox worship service at the Syrian Orthodox College in Beth Suryoye. 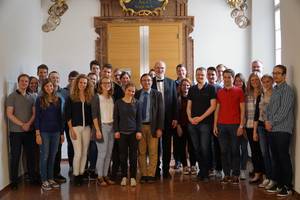 Aho Shemunkasho was born in 1969 in Beth Debe, in Tur Abdin, near the ancient city of Nisibis (Turkey). After graduating from high school in Germany, he studied theology at the Faculty of Theology in Paderborn (Dipl.-Theol. 1995) and completed his master and doctorate studies in syrology with Prof. Dr. Sebastian P. Brock at the University of Oxford (M.St. 1996; D.Phil. 2000). He worked 1998–1999 in the Graduate Student Committee at the Oriental Institute at the University of Oxford and 2000–2006 as coordinator of the Syrian Orthodox religious education in North Rhine-Westphalia. At the same time, he began his career at the University of Salzburg in 2002, first as a research assistant at the research project “Polyglot Study Text of the Book Ben Sira” in 2002–2005, then as a university assistant at the Department of Biblical Studies and Church History in 2006–2010, and as an assistant professor in 2010–2014. Since 2014 he has held the Chair of History and Theology of Syrian Christianity at the University of Salzburg and heads its Syrian Institute. 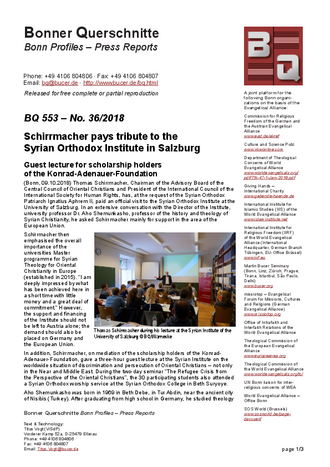 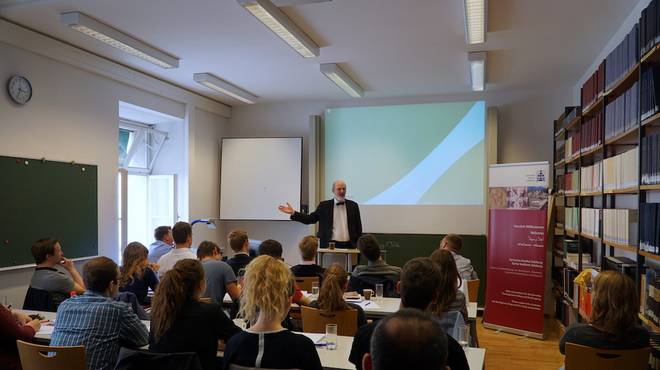 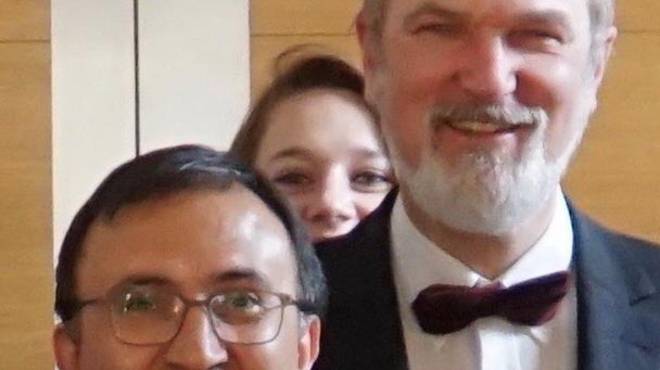 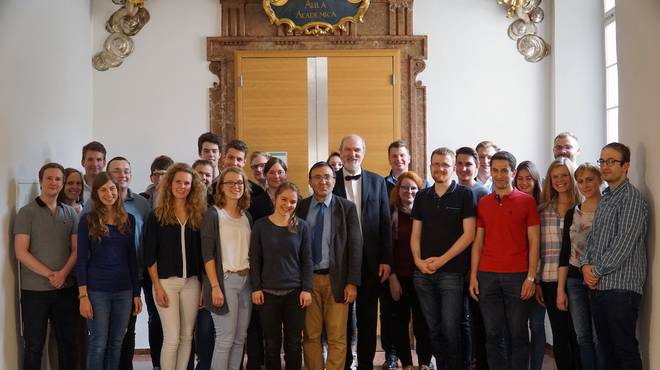 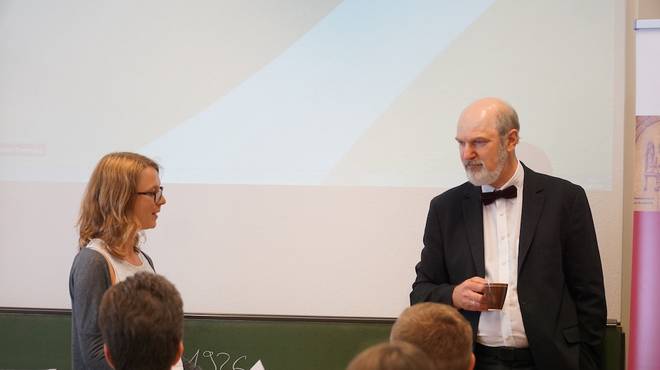 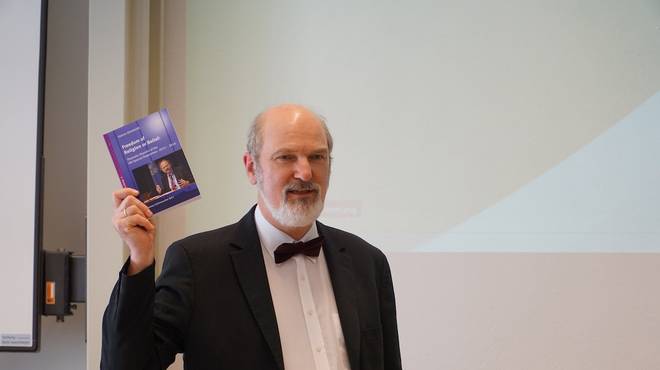 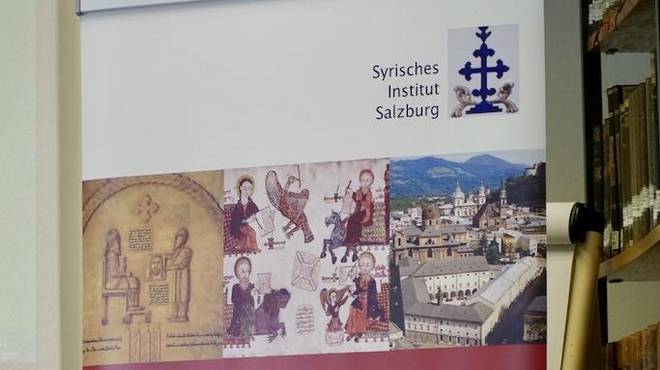 Banner of the Syrian Institut in Salzburg © BQ/Warnecke