Translated from an idea press release, 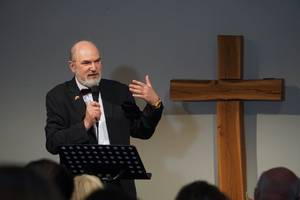 (Bonn, 22.11.2018) The Christian aid agency “Mission Freedom” (Hamburg) has opened a shelter in the Rhine-Main region for women who want to bail out of forced prostitution. It was officially opened with a festive service in the “Frankfurt City Church” belonging to the Bund Freier Evangelischer Gemeinden (FeG) [Association of Evangelical Free Churches]. The keynote speaker, Thomas Schirrmacher (Bonn), Associate Secretary General of the World Evangelical Alliance, in front of 130 invited visitors described forced prostitution as human trafficking and slavery. According to him, “almost all countries in the world have hard laws and punishments against rape, torture and kidnapping or deprivation of liberty”. Forced prostitution covers all three crimes, but is treated much more negligently and punished mildly. Men who use the services of foreign prostitutes should be aware “that they are statistically very likely to participate in these three crimes”. A former victim, Cindy Punt-Palmer, related her own experiences in forced prostitution. God had brought her out so that she could now help other victims. 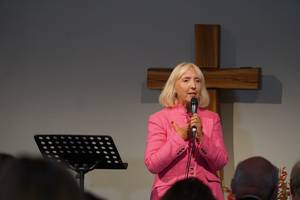 Gaby Wentland (Hamburg), chairwoman of the aid agency, emphasised the importance of the cooperation between Christian organisations and private individuals in this work: “Only corporately can this injustice be fought”. At the meeting the new staff members were introduced and blessed. As Wentland told the Protestant news agency idea, the foundation of a second shelter in addition to the house in the greater Hamburg area was necessary “due to the high demand for accommodation”. The new facility offers eight places. Mission Freedom has, by its own account, looked after a total of about 100 women and their children since its establishment in 2011. In Hamburg, the mission also runs a café in the red light district, which is visited by about 30 women every week. There are estimated up to 400,000 prostitutes in Germany. According to experts at the Federal Criminal Police Office, 80 to 90 percent do not sell their bodies voluntarily and are therefore affected by forced prostitution. 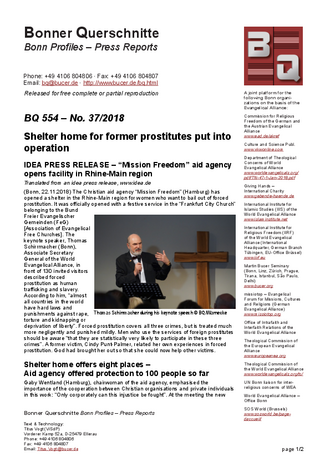 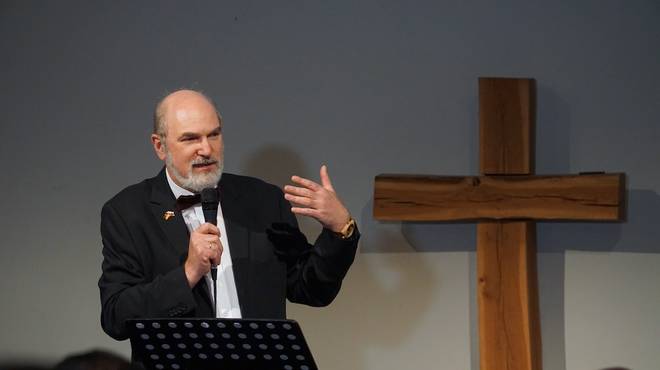 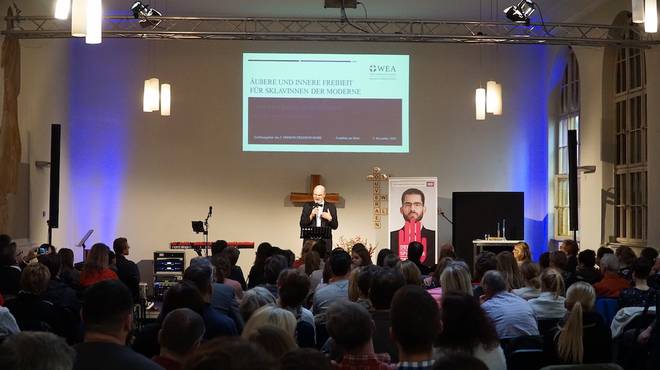 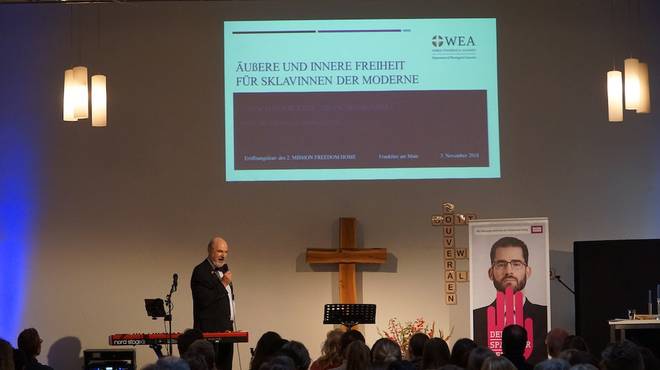 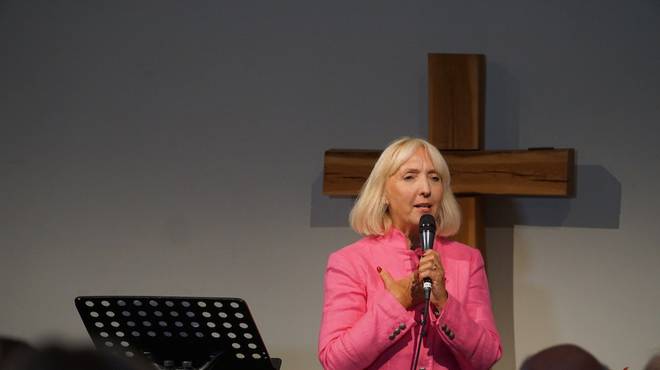 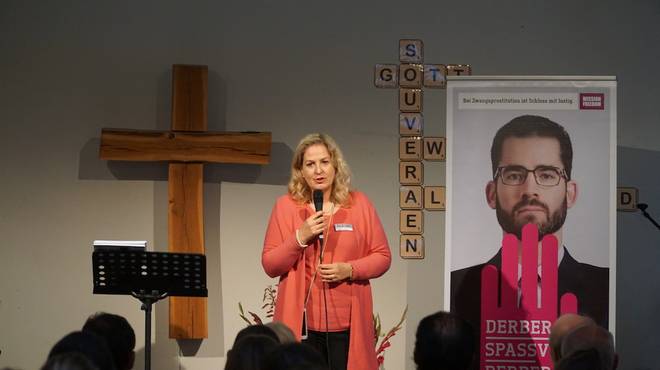 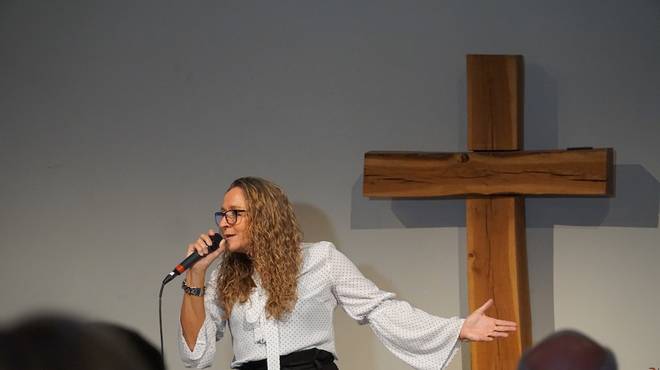 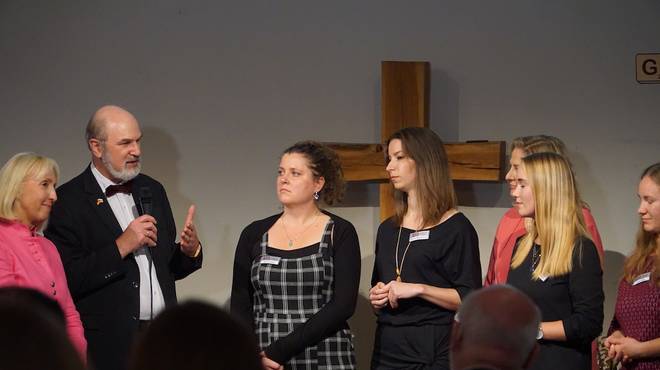