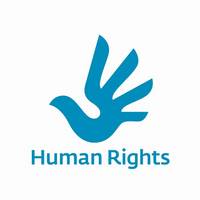 (Bonn, 10.10.2015) The International President of the International Society for Human Rights (ISHR), Thomas Schirrmacher, has been received for an interview by the Federal Government Commissioner for Human Rights Policy and Humanitarian Assistance, Christoph StrÃ¤sser, Member of the German Bundestag. The main topics were the situation of religious freedom worldwide and the Federal Governmentâs new human rights report, on which the spokesman of the board of the ISHR, Martin Lessenthin, had made a detailed statement in a hearing in the German Bundestag. Finally, Schirrmacher had the concept of the international human rights logo of the Federal Foreign Office explained to him. Schirrmacher was accompanied by his personal advisor, the historian Martin Warnecke.

Already prior to his taking office, and then thereafter, StrÃ¤sser has traditionally addressed an annual greeting to the annual conference of the ISHR. He is also the godfather of a political prisoner, the Iranian human rights activist Mohammed Seddigh Kaboudvand, who is under the care of the ISHR. 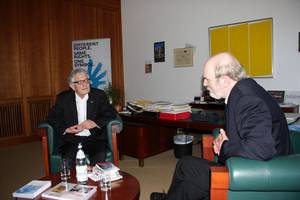 Christoph StrÃ¤sser is a specialist lawyer for tax issues and administrative law in MÃ¼nster and has been a member of the German Bundestag since 2002. From 1977 to 1982 he was Federal Chairman of the Young Democrats and member of the FDP (Free Democratic Party) Federal Executive Committee. In 1984, he joined the SPD (Social Democratic Party of Germany). From 2002 to 2014, he was a member of the Committee for Human Rights and Humanitarian Aid and spokesman for the SPD working group in the same committee. He has also been a representative of the SPD parliamentary group for liberal professions, a member of the Parliamentary Assembly of the Council of Europe and of the Western European Union, and a representative of the Council of Europe for the situation of detainees in Azerbaijan. 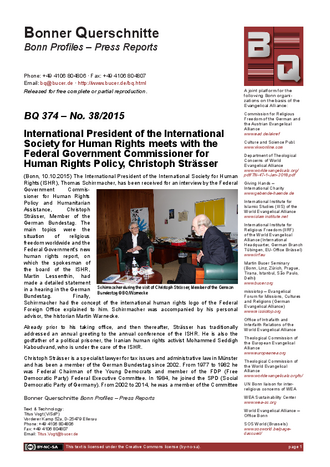