Forgotten Christians in Brunei and Laos 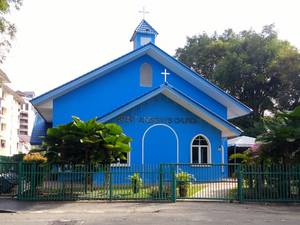 Schirrmacher, who heads the department responsible for the relations of the World Evangelical Alliance to the world religions, officially visited Buddhist temples and government buildings in Laos and several mosques in Brunei and, after a long river trip into the jungle, had the condition of the Mangrove forest in Brunei explained to him by experts.

In both countries it was agreed not to disclose any details of the meetings.

1.5 percent of the 7.038 million inhabitants of Laos are Christians, 66.3 percent Buddhists, 30.7 percent followers of ethnic religions. In Brunei, Christians make up 10 percent of the 429,000 inhabitants. With the exception of the St. Andrews Church, which is used by Catholics and Protestants, the Christian faith may only be practiced in private rooms that are not open to the public. This includes Christmas as well.

On the same trip, Schirrmacher also attended a service in the Anglican cathedral in Singapore and visited the Islamic quarter in Manila. 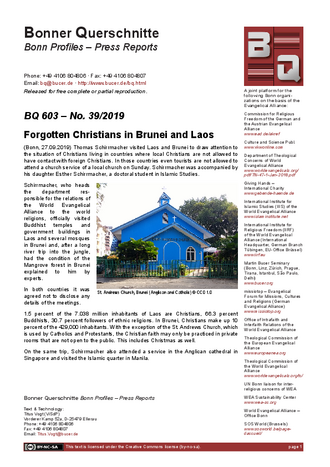 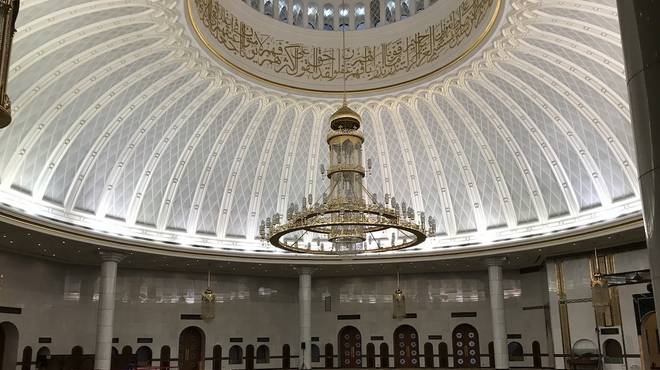 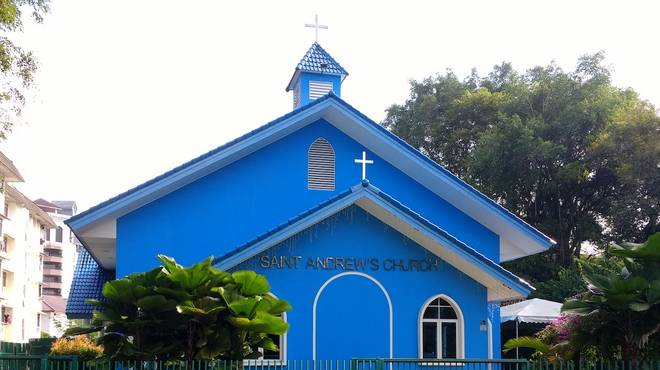 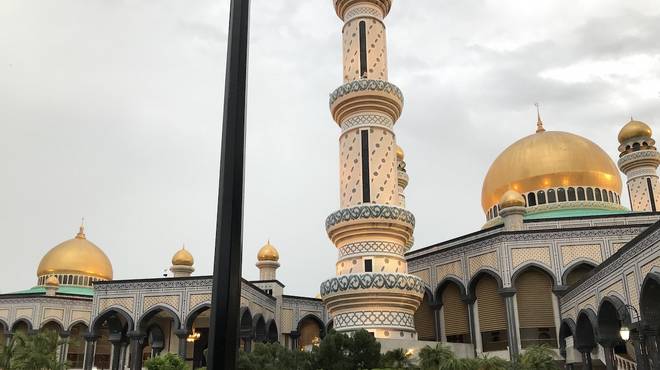 Jame’ Asr Hassanil Bolkiah Mosque in Brunei, on the left hand side the smaller cupola of the women’s mosque © BQ/Schirrmacher 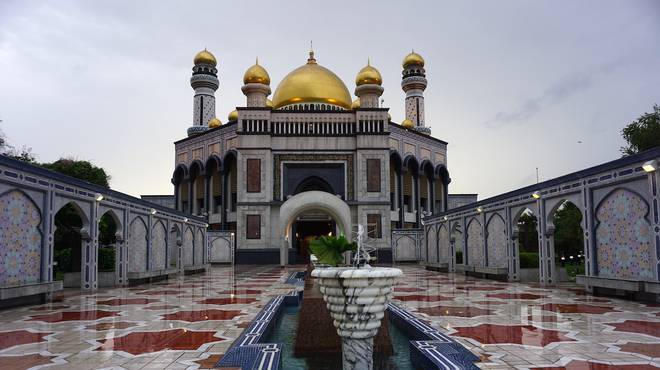 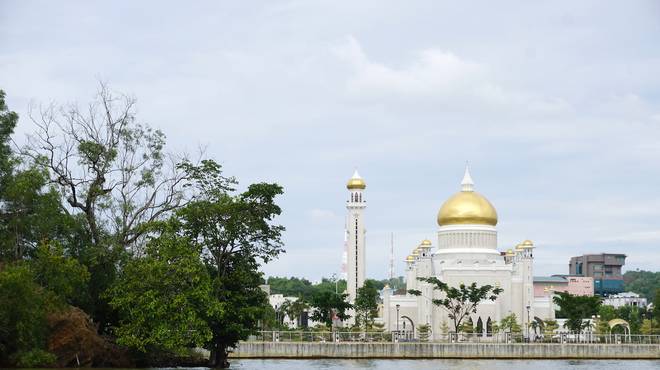 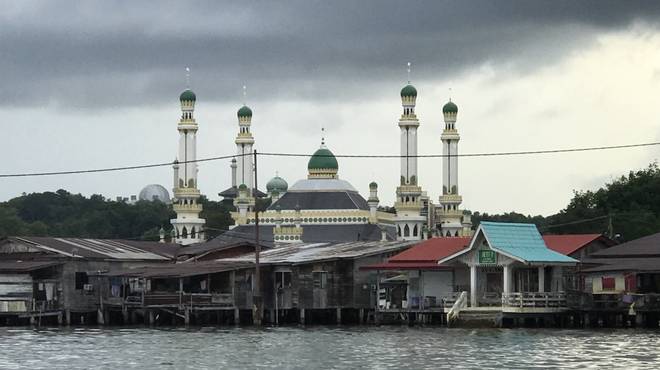 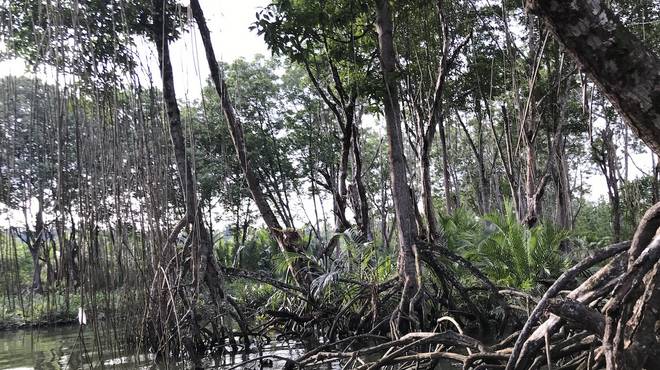 In the mangrove forests of the Brunei jungle © BQ/Schirrmacher 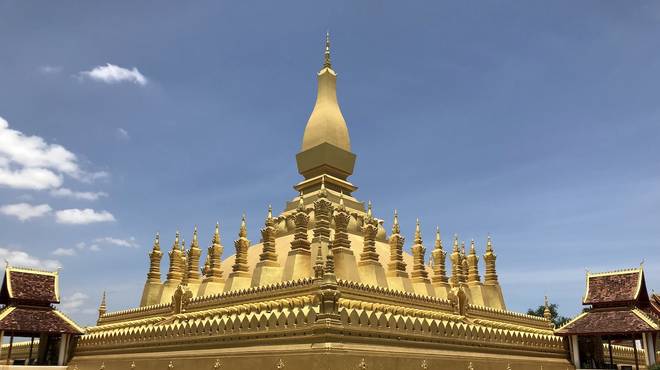 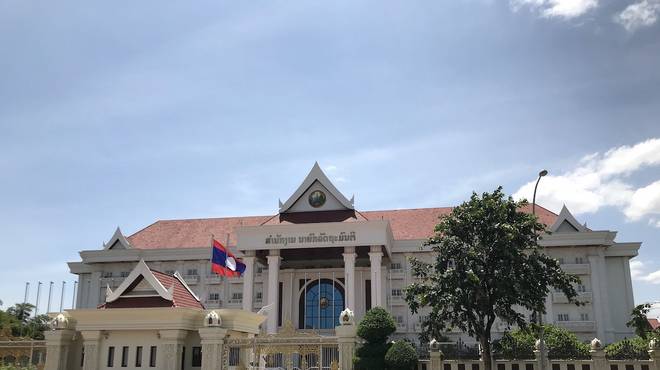 The Laos Parliament in Vientiane © BQ/Schirrmacher 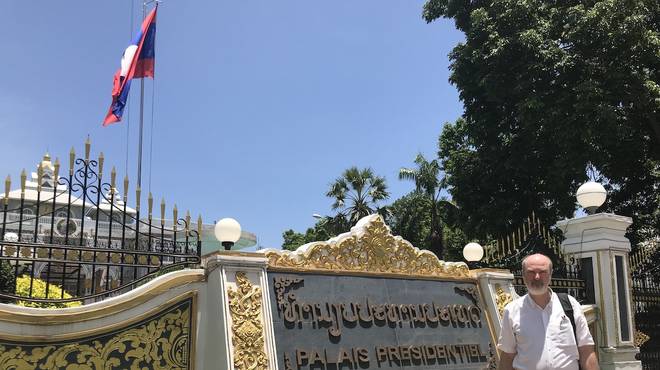 In front of the Presidential Palace in Vientiane, Laos © BQ/Schirrmacher 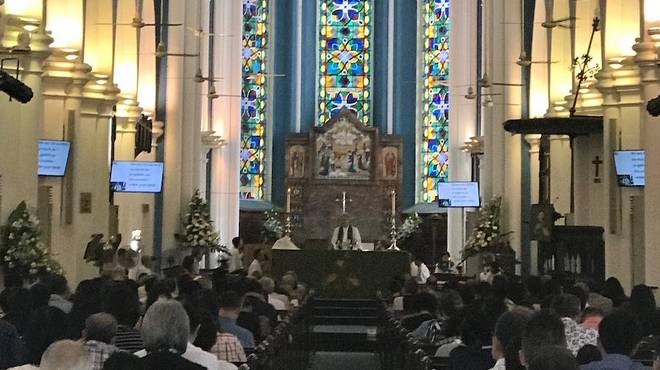 Worship Service in the Anglican Cathedral in Singapore © BQ/Schirrmacher 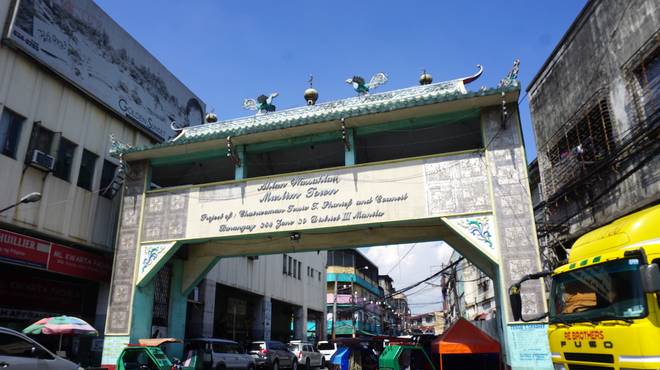 Entrance to the Muslim Quarter of Manila © BQ/Schirrmacher 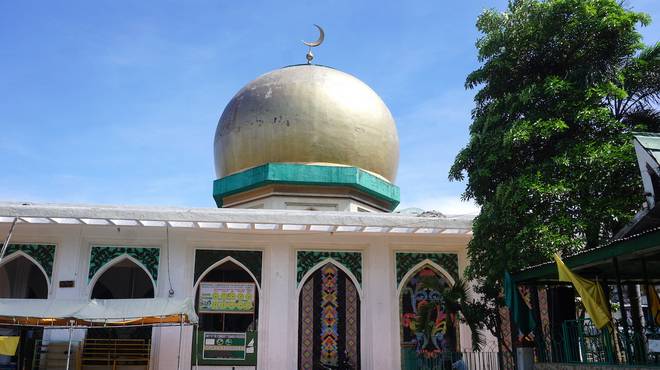 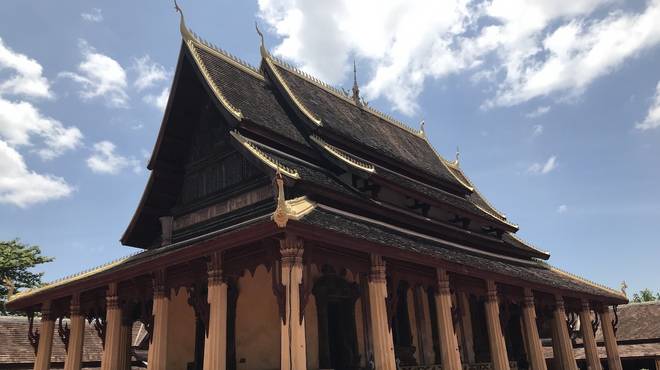