â??To serve the King of Peace is our highest honour!â?

(Bonn, 01.10.2019) Thomas Schirrmacher, Associate Secretary General for Theological Concerns of the World Evangelical Alliance, was the commencement speaker at the Graduation of the South African Theological Seminary (SATS) in Sandon near Johannesburg in May 2019. This is reported now, as the full ceremony was just made available on YouTube (link below). 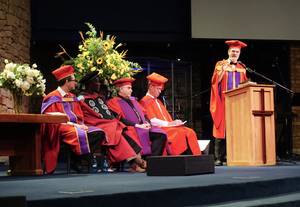 In his speech, Schirrmacher reminded the alumnis, that they achieve the right honour for hard work, but that the highest honour for us is to be allowed to serve the King of Peace, Jesus Christ, and to join the Holy Spirit in reaching the world for Christ.

Schirrmacher also stated, that the growing church in Africa has to be aware, that despite lacking resources it has a growing responsibility for the whole world, not Africa alone. In Europe, he reported, many secular people would rather listen to the witness of Africans than to their fellow citizens. He quoted the call to Europe, which Paul heard in a dream: âCome over and help usâ and applied it to African missionaries.

SATS is accredited by the Council on Higher Education (CHE) and its qualifications are registered with the South African Department of Higher Education and Training. Principal is Dr Kevin Smith. 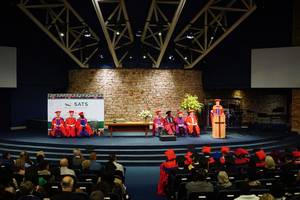 The days before, Schirrmacher lectured at a retreat of the faculty and staff of SATS. Exploring the first letter of Paul to the Corinthians, he showed, that heresy always comes in pairs of extremes to both sides. Some Christians were even against sex in marriage, others would see no problem in going to a prostitute. Some Christians would except all kinds of severe sin in the church, others were even against contacts with non-Christians. Some wanted prophecy around the clock, others were against using prophecy in service at all. Paul always does not side with either side, not with conservatives or liberals, but sees the gospel and scriptural ethics always as standing against both sides. âWe should ride on the horse and understand, falling from the horse on the left side is as hurting as falling from the horse on the right sideâ, Schirrmacher said verbatim.

This is what SATS reported about the event: âWe celebrated our annual graduation ceremony at the Rosebank Union Church on 18th May. With over 120 students in attendance, and even more graduating in absentia, it was the largest graduating cohort in the history of the Seminary! Besides the awarding of qualifications, special student awards were also awarded for excellence in homiletics, and research and writing. Dr Kevin Smith (Principal, SATS) addressed the students about the state of the Seminary, recognising all that God is doing at and through SATS. The student speaker (Pst. Mlungisi Mayedwa, MTh graduate) shared about his journey with SATS, admonishing his fellow graduates to maintain a passion for life-long learning, and the guest speaker (Dr Thomas Schirrmacher, World Evangelical Alliance) encouraged the graduates to reach the world, not just Africa, with the gospel. All in attendance were led in a time of corporate worship by Mrs Liz Pass and a music team, including a choir of SATS staff members.â 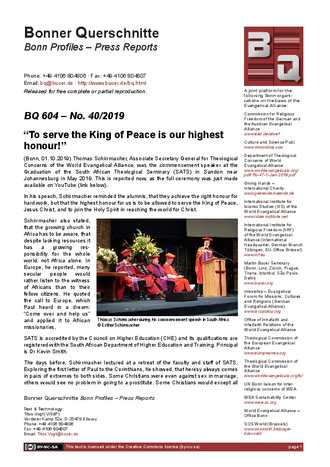 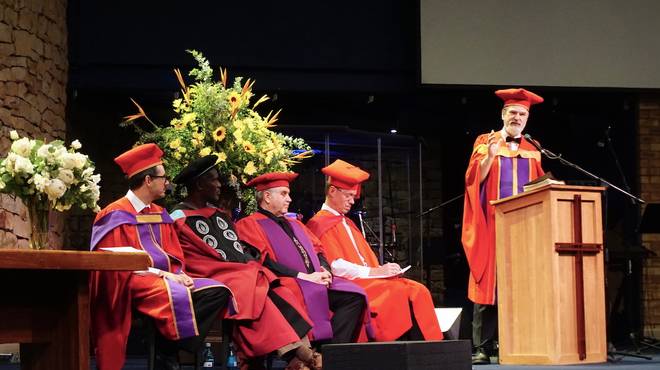 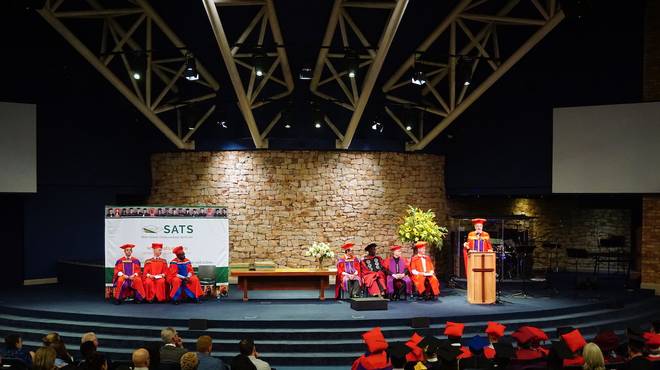 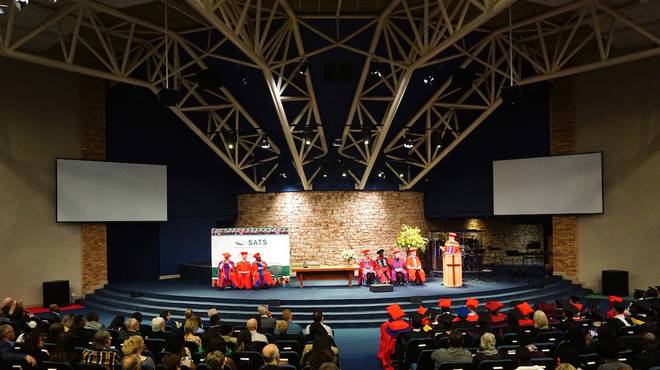 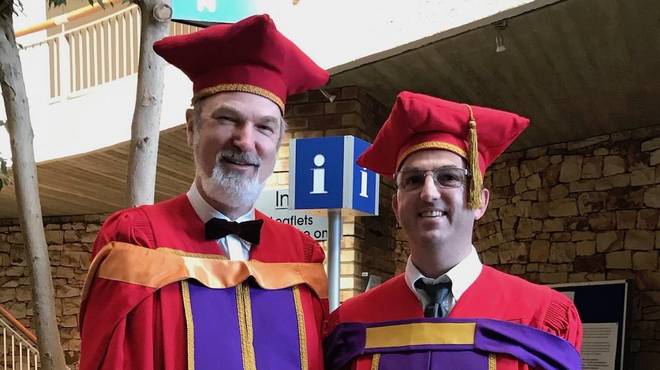 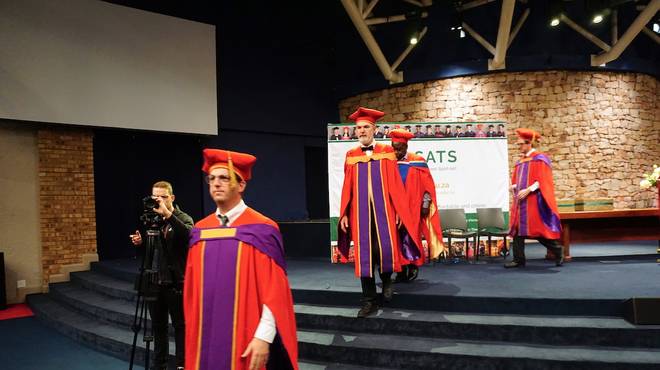 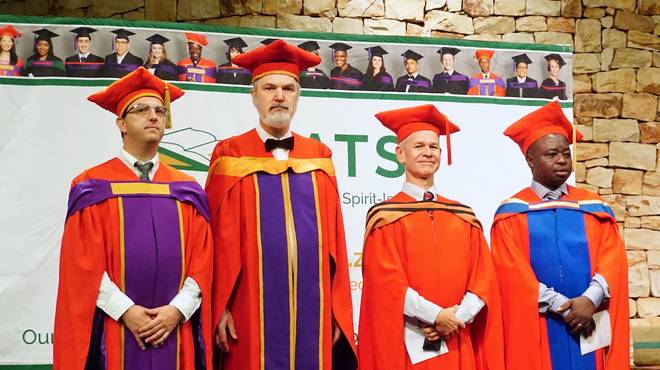 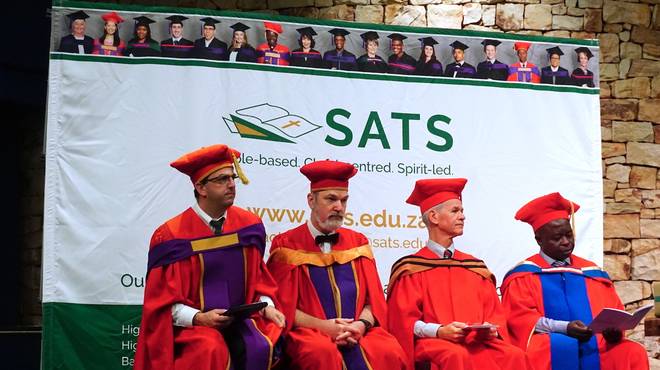