Asia Bibi is a “classic case of political asylum”

(Bonn, 03.12.2018) The Federal Government Commissioner for Religious Freedom, Markus Grübel (CDU), sees a clear possibility for political asylum in Germany in the Asia Bibi case. He explained this at the presentation of a yearbook on religious freedom in Berlin on Tuesday. The situation in Pakistan apparently makes it difficult to get the persecuted Christian out of the country. 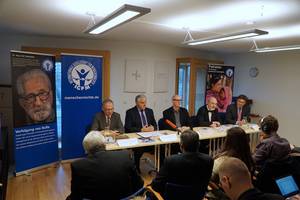 On Tuesday, the yearbook on religious freedom, in which the German Evangelical Alliance is also involved, was published. The issue is also highly topical because of the persecuted Christian woman Asia Bibi, who is currently stuck in Pakistan, as the Federal Government Commissioner for Religious Freedom, Markus Grübel (CDU), said at the presentation on Tuesday. “If Asia Bibi wants to go to Germany, this is a classic case of political asylum and we should give her shelter”, he said in Berlin.

It’s hard to get through to Bibi

Within the Union fraction, the Stephanus Circle is committed to religious freedom. Its chairman Heribert Hirte (CDU) explained that German politics is in contact with the Pakistani ambassador, but is still waiting for his feedback on the situation of Bibi. The Roman Catholic was on death row for eight years for alleged blasphemy, but was recently acquitted. Since then radical Muslims have been protesting in the country. Bibi is hiding. 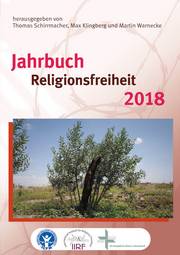 The theologian and human rights expert Thomas Schirrmacher said that the situation on site was indeed very delicate. At the moment nobody knows where Bibi is, not even her lawyer, who is now in Frankfurt am Main. In order to escape from Pakistan and possibly leave for Germany, Bibi would first have to find her way to the German embassy. There are concerns that radical forces could attack the institution if she gets there. Schirrmacher said that she could only get out of the country if the government agreed. According to media reports, Bibi is currently waiting for departure papers.

Curbing the causes of flight – guaranteeing freedom of religion

Many Christians in Pakistan are faring the same way as she does. Many think about fleeing, Schirrmacher said. Martin Lessenthin, spokesman for the International Society for Human Rights, explained: “Whereever there are blasphemy laws, causes of flight are created”. That is why German politicians are called upon to help in affected countries so that religious extremism does not have the upper hand. Only in this way can repression and expulsion be prevented. Because extremism ultimately also ensures that more refugees come to Germany. 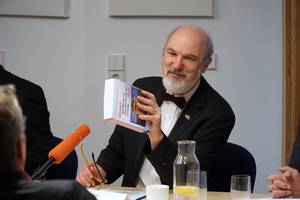 Grübel explained that the persecution of religious people had increased massively. Christians are still the most affected group. Their freedom of religion is restricted on the one hand by state action, for example in China, and on the other hand by social hostility, as is currently the case in Pakistan. He is certain: “Religions can make the difference for the good”. They are “indispensable” when it comes to reconciliation.

Recently, together with a dozen other representatives of the Central Council of Oriental Christians, I was able to follow the debate of the Bundestag in the official gallery, in which the AfD demanded a one-sided intensified commitment for persecuted Christians worldwide and suddenly also the other opposition parties emphasized that they had always been committed to Christians as well. Fortunately, the governing parties were able to point to both. 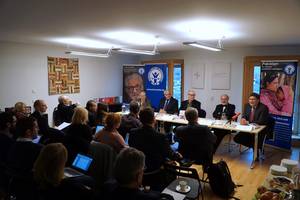 In any case, we have always achieved both with our yearbooks for more than a decade: to take a special look at Christians who are discriminated against and persecuted – in purely quantitative terms this is already justified – and at the same time to be a very loud voice for the religious freedom of all, great religions, small religions, threatened peoples, and of course also for non-religious people and atheists. For every religion, ever so great and strong, can be an oppressed minority in the next country. That is why the Uyghurs feel like the Yezidis, although the ones belong to a world religion that does hardly anything for them, and the other belong to old ethnic and local religions which have nobody else on their side unless we stand up for them. 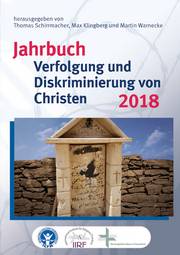 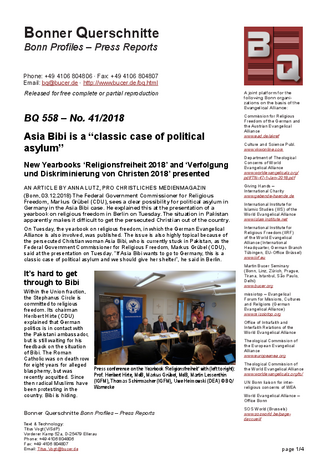 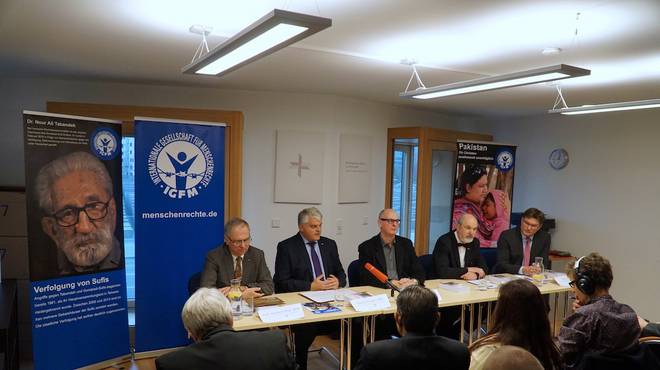 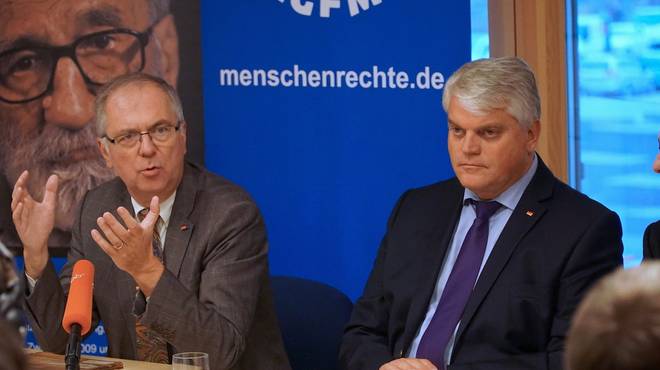 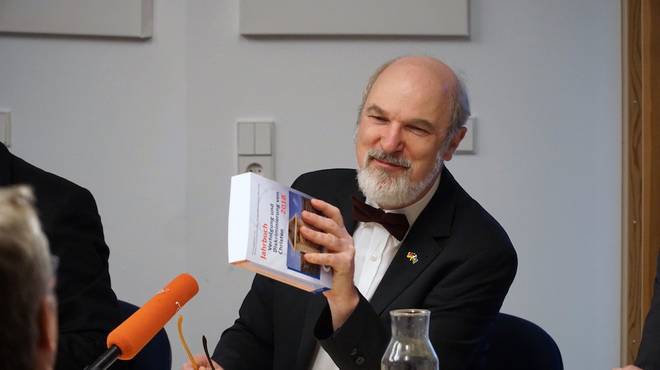 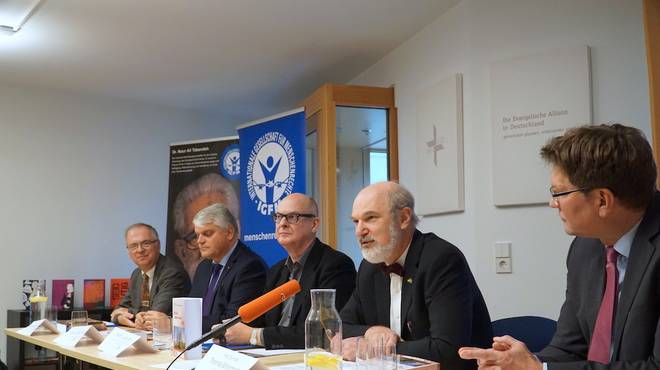 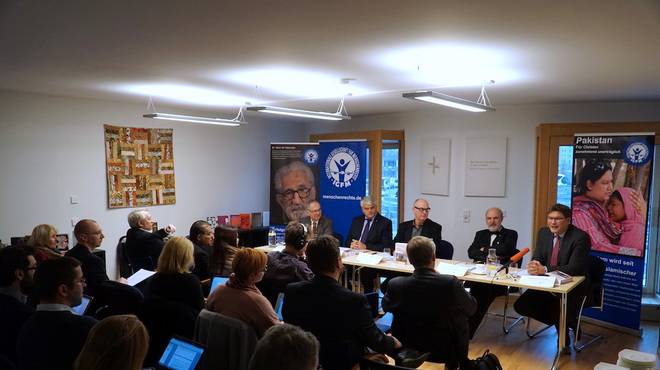