Expert hearing in the Human Rights Committee of the German Bundestag 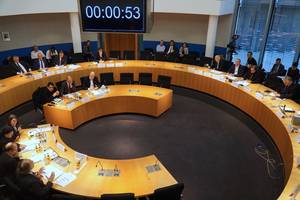 (Bonn, 05.12.2018) “Displaced ethnic groups – threatened peoples” is the title of a hearing of the Human Rights Committee chaired by Gyde Jensen (FDP) at which scientists and representatives of civil society organisations answered questions from MEPs on Wednesday, November 28th 2018. In addition to the ethnic and religious dimension of the problem and the large number of persecutions of minorities around the world, the event also addressed the question of how democracies can deal with increasing “ideologies of inequality” and “cultural closure tendencies”.

Prof. Dr. Dr. h.c. Heiner Bielefeldt (Friedrich-Alexander University Erlangen-Nürnberg) warned against shortening the topic of persecuted or repressed groups to the extent that human rights would only affect minorities. The question of how to deal with minorities is always also a test question as to what the condition of a society as a whole is. The majority has the task of keeping public space open, supporting institutions that prevent an “identity policy collapse”, and enabling minorities to participate without fear.

“More responsive to the interests of indigenous people” 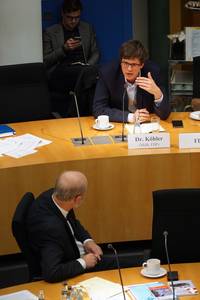 Ulrich Delius (Society for threatened Peoples International) drew attention to the fact that the persecution of ethnic or religious minorities by state or non-state actors was also involved, but not only. Around 450 million members of indigenous peoples worldwide are also threatened by economic, geographical, and climatic factors and challenged by social change, generational and role conflicts. Delius called for the ratification of Convention 169 of the International Labour Organization (ILO): This could be an important signal to German companies abroad to respond more strongly to the interests of indigenous peoples.

Sister Hatune Dogan (Hatune Foundation, Warburg) described from her own experience the resignations and discrimination of her family as Aramaic Christians in Turkey. They had been forbidden to practice their religion, to speak their language. Teachers had maltreated Aramaic children with blows and declared them to be “soldiers of the Turkish state”. Dogan recalled that centuries ago Christians had made up the majority in the Middle East and today only a few percent of the population at most, “and they are not left in peace either”. 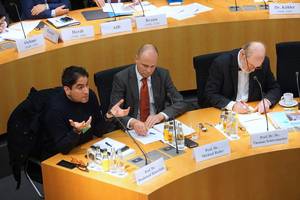 Prof. Dr. Gudrun Hentges (University of Cologne) drew attention to the diversity of the “ideologies of inequality” – from religious fundamentalism to racism and anti-Semitism. Such forms of “group-related misanthropy” – a term coined by the educationalist Wilhelm Heitmeyer – would increase with the rise of right-wing and extremely right-wing parties in Europe as well. Thus the recently presented study “Flight into Authoritarianism” [„Flucht ins Autoritäre“] comes to the conclusion that the “closed manifest xenophobia” has increased in Germany, said Hentges.

Prof. Dr. Mouhanad Khorchide (University of Münster) promoted a differentiated view: While the Egyptian Mufti emphasized the duty of Muslims to enable Christians to build churches, there were other Islamic clerics who called for the destruction of Christian churches on the Arabian peninsula. The question is how one can support from Germany those forces which stand up for human rights. 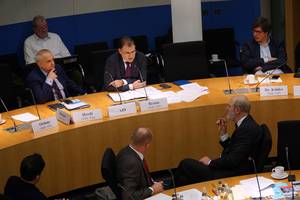 With reference to the philosopher Jürgen Habermas, Prof. Dr. Michael Reder (Munich School of Philosophy) spoke of “cultural closing-up tendencies” in which the longing for homogeneity and firmness would be expressed. In the globalized and pluralistic present, however, one cannot return to such concepts. Democracy is not only a question of the constitution and the form of government, but also of the attitude of the citizens. “Education is an existential part of this, education about globalized contexts.”

Prof. Dr. Dr. Thomas Schirrmacher (International Institute for Religious Freedom) argued that in the end democracy is not measured by the “banal execution of a majority vote”, but by whether it guarantees the rights of minorities. It is shocking again and again what enormous energy and time states, groups, or parties around the world spend on making sure that others are not faring well and on “running minorities down”. 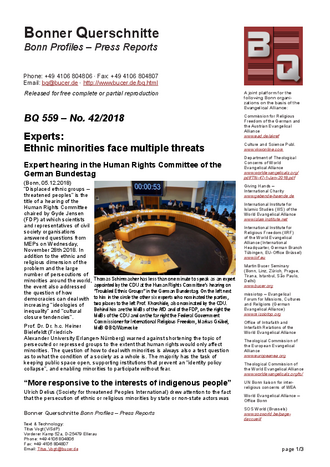 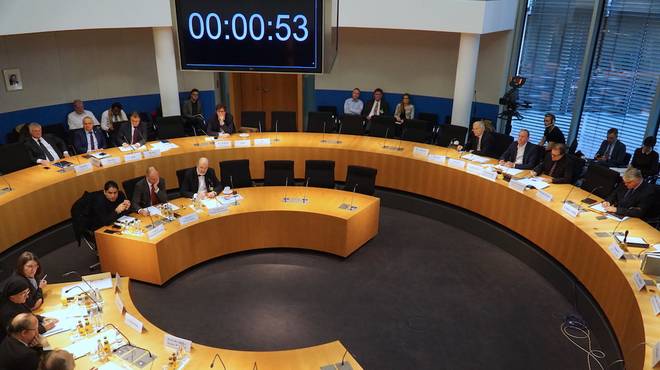 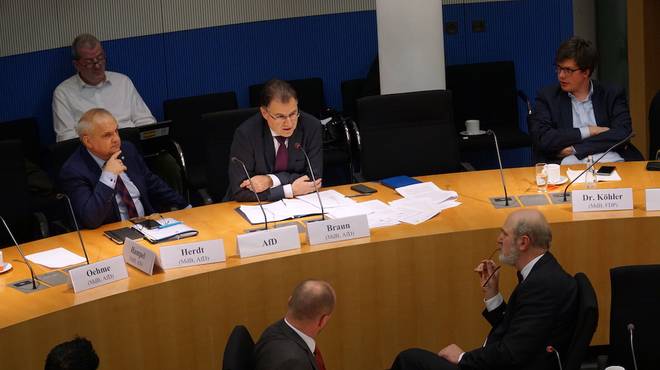 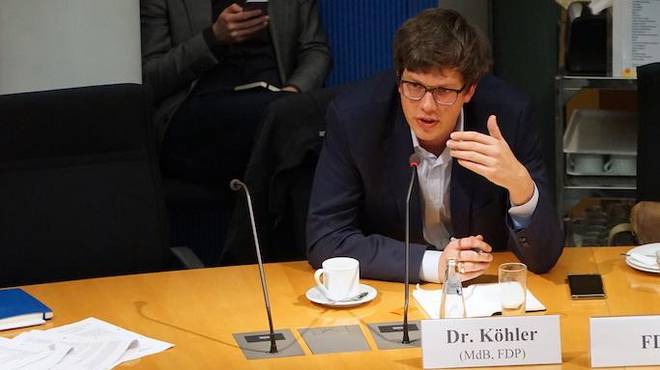 Request from the FDP © BQ/Warnecke 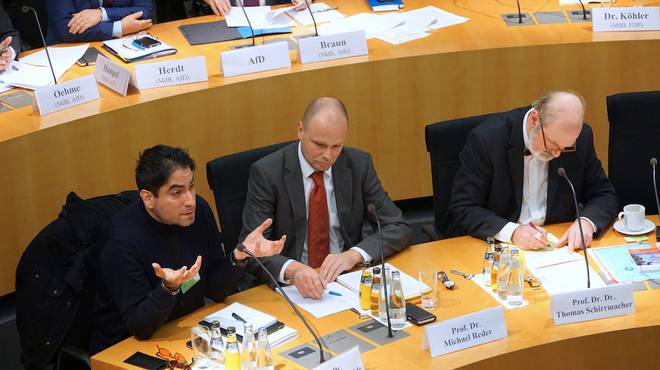 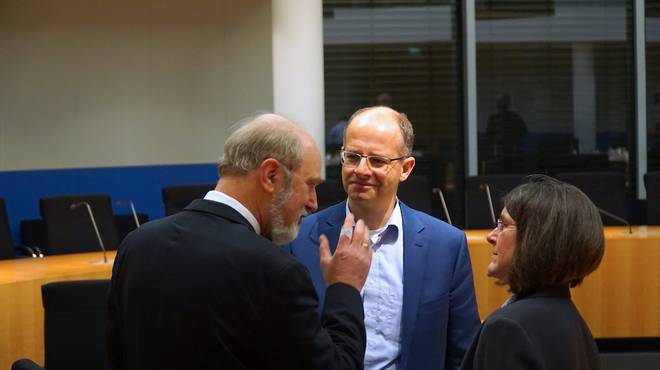