Invited by the Lutheran bishop in Jerusalem

(Bonn, 15.12.2018) The Associate Secretary General of the World Evangelical Alliance (WEA) has now personally expressed his belated congratulation to Ibrahim Azar, Bishop of the Evangelical Lutheran Church in Jordan and the Holy Land (ELKJHL), based in the Church of the Redeemer in Jerusalem, on his new ministry and wished him God’s blessing and wisdom for his difficult task as a mediator. Originally the meeting had been planned during an earlier stay of Schirrmacher. The two bishops agreed to meet regularly and to keep each other in the loop, especially with regard to the Christian-Jewish and the Christian-Islamic dialogue of the WEA. 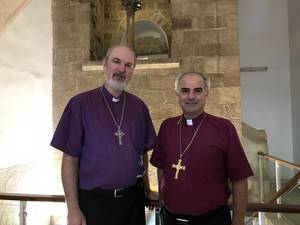 On the same day Schirrmacher also visited the Armenian Patriarchate, the Anglican Church of Christ, and the Israeli Ministry of the Interior.

Ibrahim Azar was born in Lebanon in 1961. Until 1979 he attended the Lutheran school of the Jerusalemsverein at the Berlin Missionswork in Bethlehem. He studied Protestant Theology at the University of Munich, where he graduated in 1987. In 1988 he was ordained pastor of the Evangelical Lutheran Church in Jordan and the Holy Land. He was a pastor of the congregation at the Church of the Redeemer in Jerusalem. In January 2017, the Synod elected him as a bishop succeeding Munib Younan. His inauguration took place on January 12th 2018 in the Church of the Redeemer in Jerusalem. He is married to Nahla Elias Azar. The couple has three daughters.

His predecessor, Bishop Dr. Munib A. Younan, with whom Schirrmacher had frequently met, led the Church from 1998 to 2017 and was also President of the Lutheran World Federation (LWF), of which ELKJHL is a member. 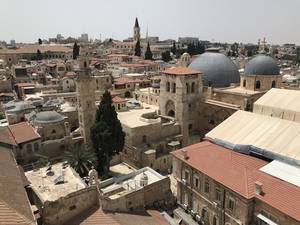 The ELKJHL was founded in 1947 as a German mission church. It became self-governed in 1959 and a member of the Lutheran World Federation in 1974. It has a total of six congregations in Jerusalem, Ramallah, Bethlehem District, and Amman (Jordan). In addition it maintains four schools and four educational programs with students of Christian and Muslim origin. 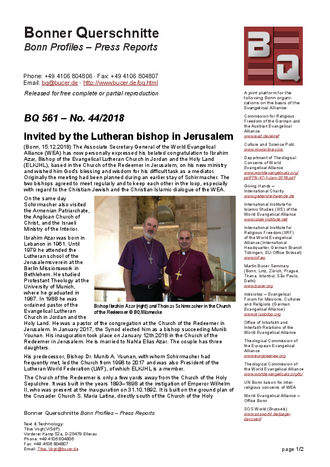 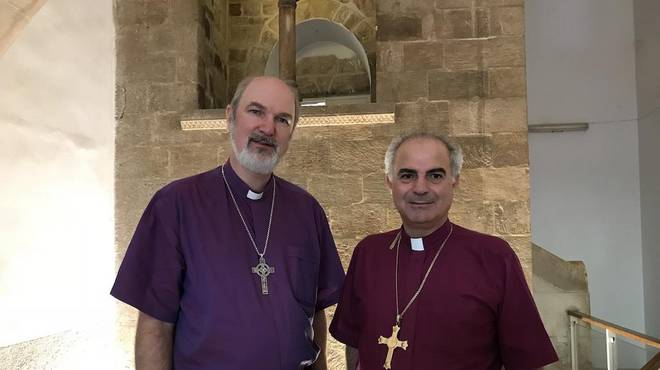 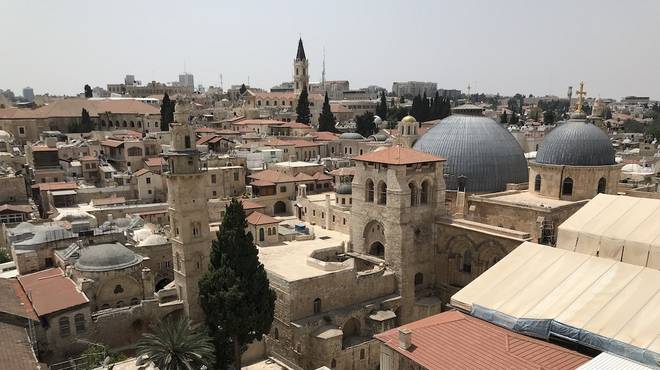 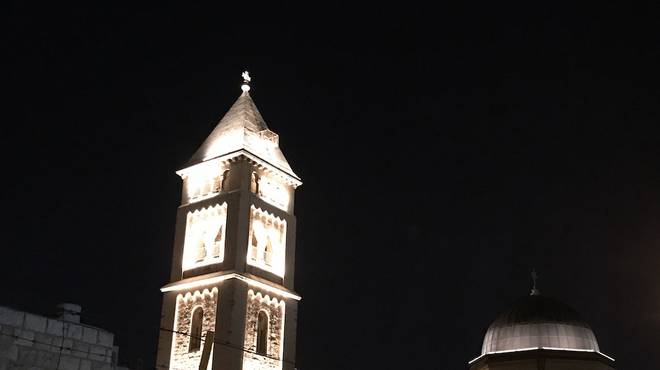 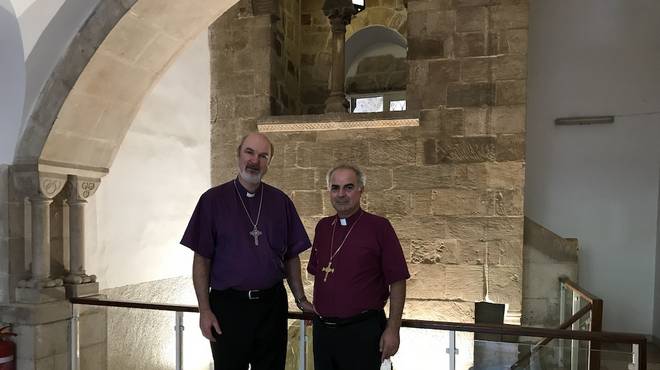 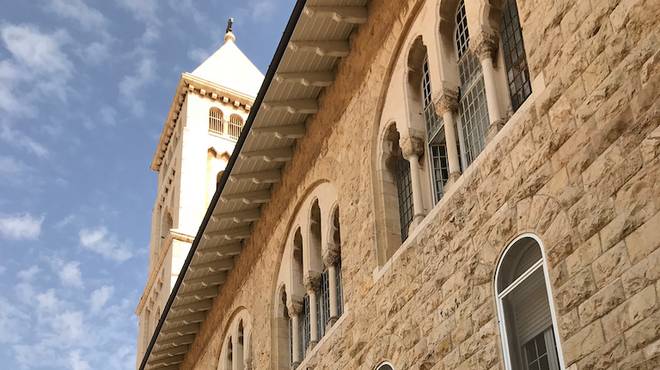