(Bonn, 20.10.2017) Thomas Schirrmacher, Director of the International Institute for Religious Freedom (IIRF), testified in the British House of Lords in a meeting between Parliamentarians from the UK and from all over Latin America. 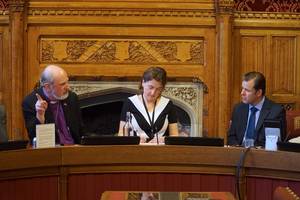 “Every religion and worldview has its extremist and violent wing”, the sociologist of religion said. “What changes over time, is the percentage clinging to it.” Thus Christianity 100 years ago still accepted at large the use of state power to fight other religions or other confessions within Christianity, today only a very tiny minority is in favour of it. 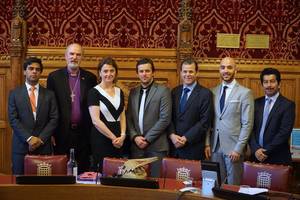 The session was co-chaired by Leonardo Quintão, President of the Parliamentary Coalition for Refugees and Humanitarian Aid of the Brazilian National Congress, and organized by Uziel Santana, Director of ANAJURE and the Latin American Office of the International Institute for Religious Freedom (IIRF). 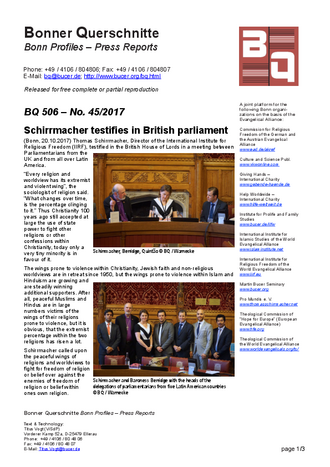 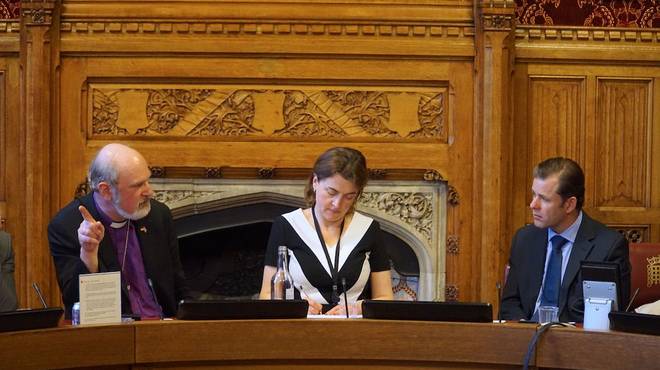 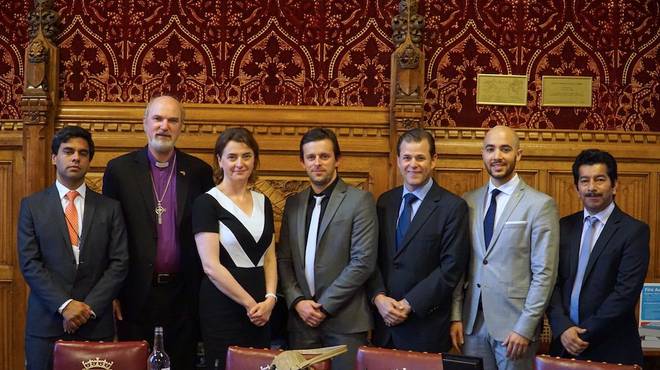 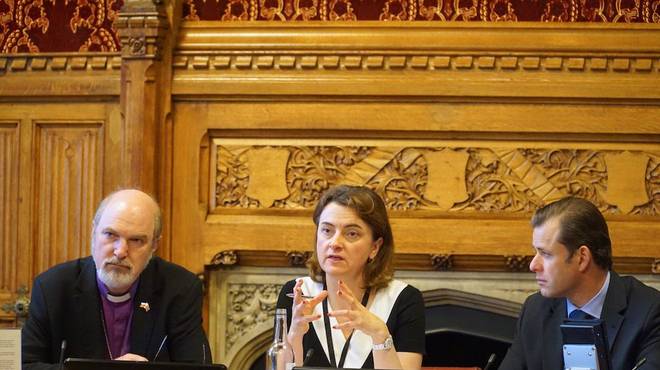 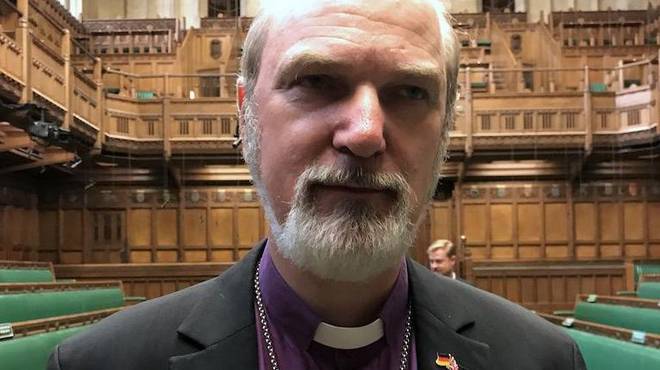 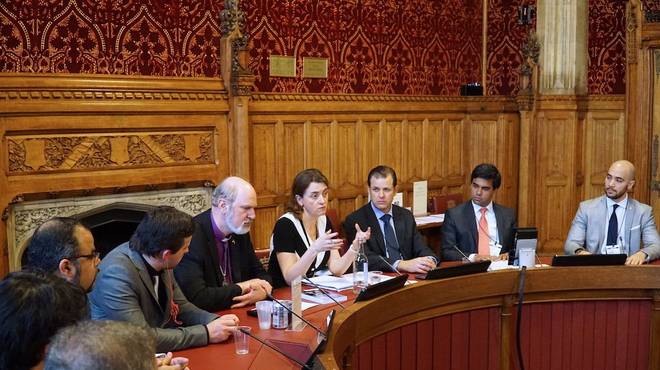 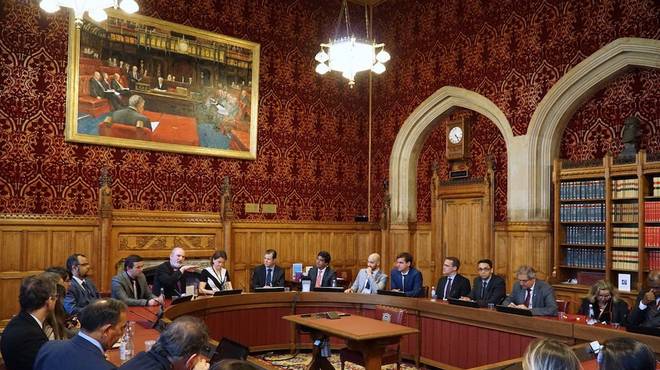 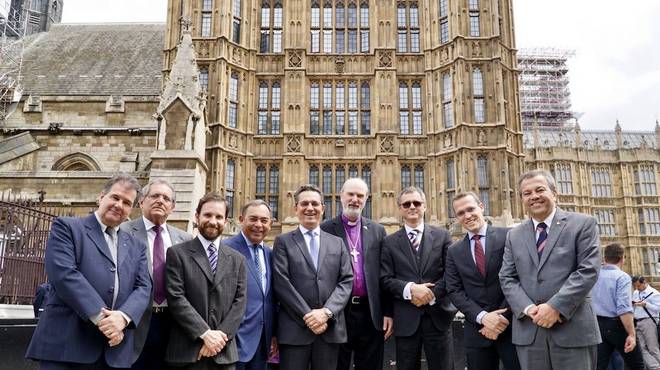 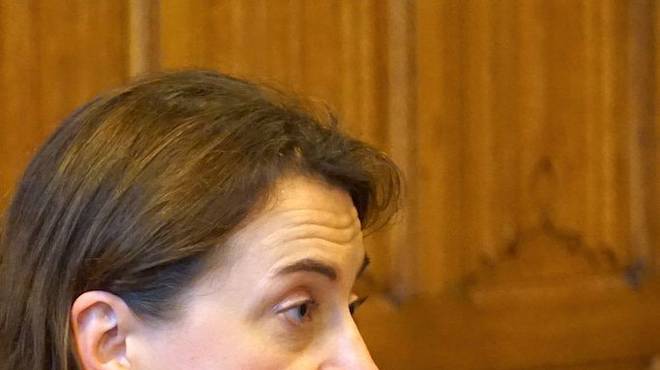