Vietnamese Institute for Human Rights: Expert Discussion at the IGFM

(Bonn, 23.10.2017) Upon request of the German Foundation for Legal Cooperation (IRZ) on behalf of the Federal Government, an expert discussion about human rights was held on the premises of the International Society for Human Rights (IGFM) in Frankfurt, with an eight-member delegation of the Vietnamese Institute for Human Rights (VIMR), which was sent by their government. The VIMR ist the most important human rights institution of the country. 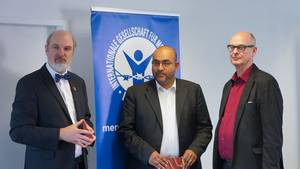 The meeting is part of the German-Vietnamese collaboration in the field of human rights. On behalf of the Federal Government, the IRZ also organizes further appointments for the delegation, e.g. in Strasbourg at the European Court for Human Rights (EGMR).

At the expert discussion the German side was represented by: The Member of the Federal Parliament, Omid Nouripour, as speaker for foreign politics of the party Bündnis 90/Die Grünen (Coalition 90/The Green) and member of the Foreign Committee in the German Bundestag, Prof. Dr. Thomas Schirrmacher, president of the International Council of the IGFM, and Martin Lessenthin, board spokesman of the IGFM. These three men specifically reported on the cooperation between parliament and NGOs, a subject the guests were highly interested in.

Unexpectedly there was very great interest in the religious freedom work achieved by the IGFM and by professor Schirrmacher. This resulted in an invitation to a visiting lecture in Hanoi and in the request to help with the development of a department for religious freedom within the VIMR. 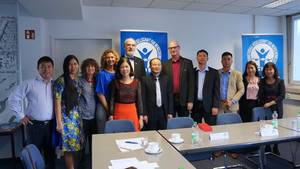 The Vietnamese Institute for Human Rights is the country’s largest academic institution for research and teaching in the field of state system, the political theory of human and fundamental rights and other related issues. Among its essential tasks are consulting the academy’s president, conducting teaching events and courses on protecting human rights for party-members and government staff of all levels, preparing surveys for the government, cooperating with international and regional academic research institutions for human rights issues and scientific research projects on the protection of human and fundamental rights, as well as publishing and distributing materials and reference books on the protection of human and fundamental rights. In 2014 the master’s course “Human Rights” was established.

It’s still a long way to rule of law in Vietnam – but there are first trends in a positive direction. In January 1st, 2014 a new constitution entered into force in Vietnam. These amendments at any rate resulted in an increased significance of the fundamental rights. First time ever there are endeavors to grabble with the citizen’s protective rights towards the state. During the years 2015 to 2017 extensive amendments for the Vietnamese criminal procedure code have been worked out. When these actually become effective in the year 2018, as expected, this would mean one more positive step on the way to constitutional reforms. 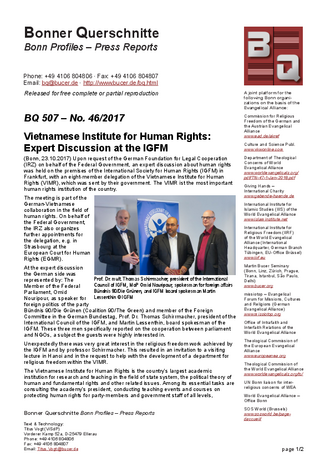 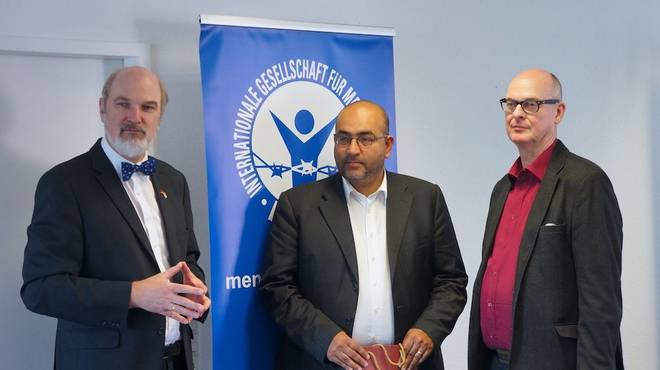 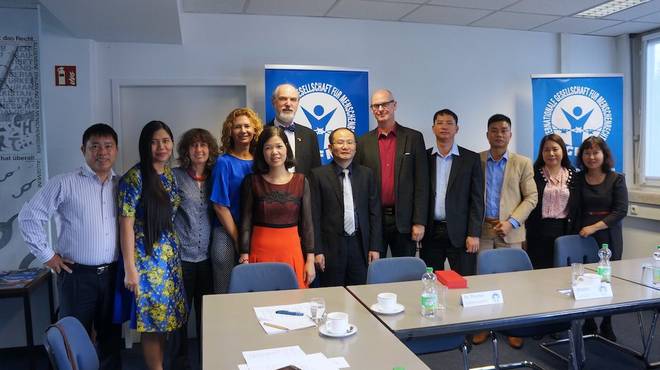 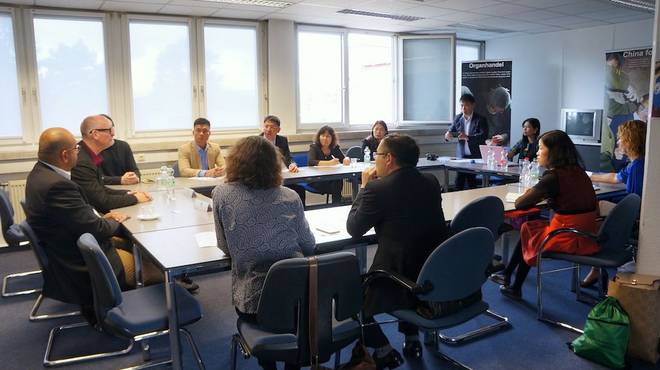