(Bonn, 30.10.2017) The director of the International Institute for Religious Freedom (IIRF) has given a guest lecture on the philosophy of religious freedom at Oxford University. He urged the academic community to make âFoRBâ (Freedom of Religion and Belief) an important topic in several academic disciplines, like law, sociology, history, and religious studies. 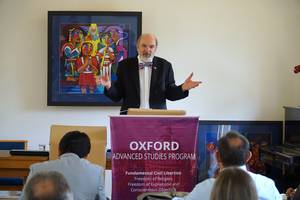 Schirrmacher lectured in front of students from four continents at Regentâs Park College, University of Oxford, within an international program organized by the Latin American branch of IIRF, ANAJURE. The full title of the program is: âOxford Advanced Studies Program in fundamental Civil Liberties: freedom of religion, freedom of expression and conscientious objectionâ. It is organized by ANAJURE, FCL â International Institute for Legal Studies and Research on Fundamental Civil Liberties, IPPFoRB â International Panel of Parliamentarians for Freedom of Religion or Belief, and Regentâs Park College, University of Oxford.

The program and course included a legal seminar on FoRB by the Baroness Berridge and Thomas Schirrmacher in the House of Lords of the British Parliament. 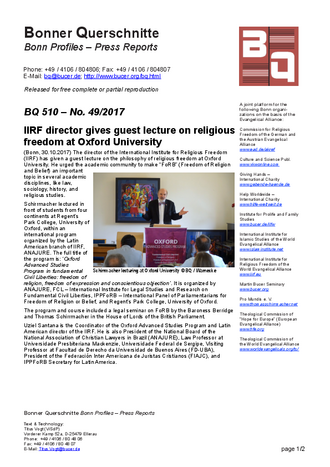 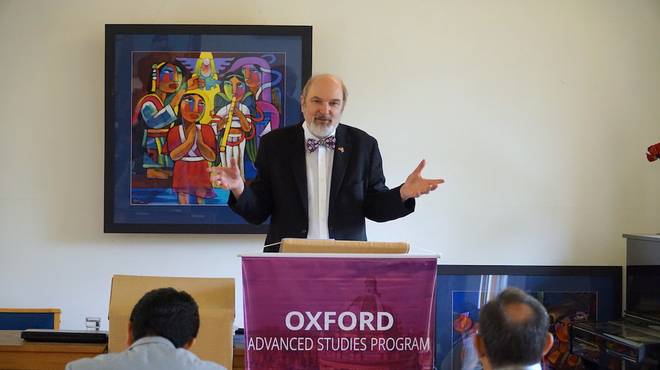 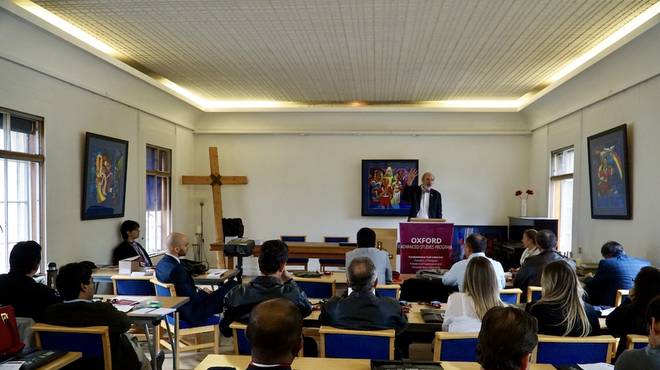 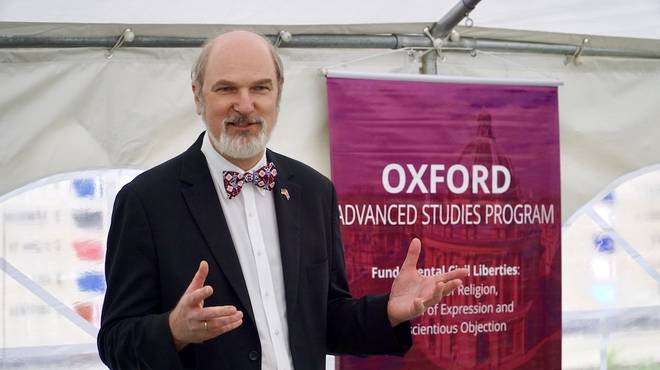