(Bonn, 03.11.2017) Together with Dr Uziel Santana, law professor from Brazil and Director of the Latin American Office of the International Institute for Religious Freedom (IIRF), and Dr Gonzalo Ramirez, President of the National Congress of Costa Rica, Thomas Schirrmacher praised Regent’s Park College of Oxford University for its achievements in the last 60 years. In a small ceremony remembering, that the college was licensed by Oxford University 60 years ago, they donated a large plate, which now hangs at the main hall of the college. 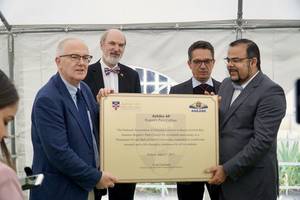 Schirrmacher said verbatim: “The college is a distinct Baptists college and as the Baptists were the first to publish on religious freedom, it has a major focus point on religious freedom research. But distinctiveness may not become separation. The decision to do its study and research in the midst of Oxford and Oxford University, a symbol of research and academic achievement, and thus to do this in the middle of the world and the ever changing interaction between all disciplines, proves, that our distinctiveness never calls for separation, but to contribute to the good of society, while learning from all Christians”, Schirrmacher said, “belong in the middle of the mess of real life to bring justice and peace to this world.” 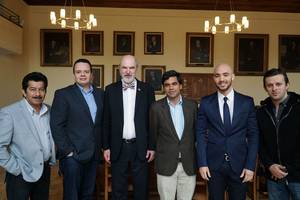 Regent’s Park College traces its roots to the formation of the London Baptist Education Society in 1752. This venture led to the development of the Stepney Academy in East London in 1810. – The impetus for the creation of the Academy arose from the fact that only members of the Church of England were given places at ancient universities.

“Founded in 1810, the College moved to its present site in 1927, and became a licensed Hall of the University in 1957. The College now admits both undergraduate and graduate students to take Oxford degrees in a variety of Arts, Humanities and Social Science subjects. It is one of the only academic institutions within the University of Oxford to have accepted women as well as men since before the mid-twentieth century, with women attending the College since the 1920s. The College also trains men and women for ordained ministry among Baptist churches in Great Britain and overseas.” (Wikipedia) 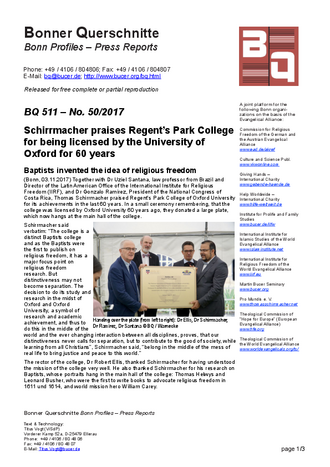 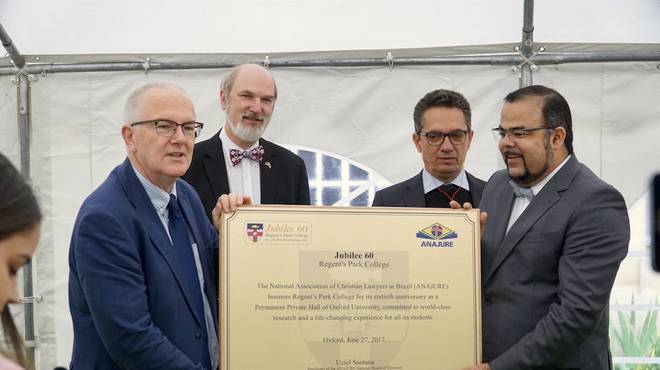 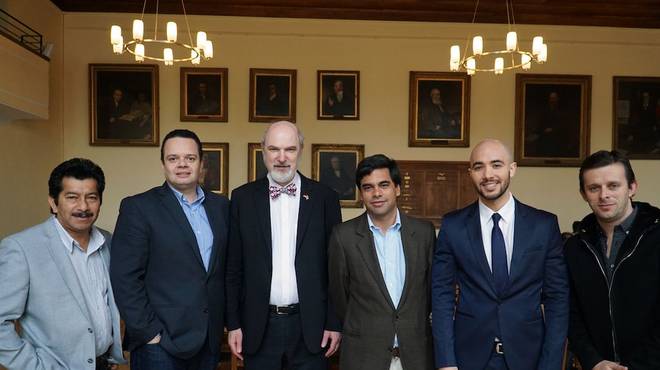 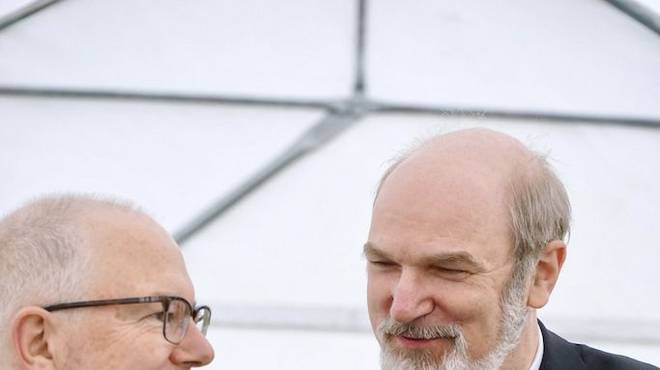 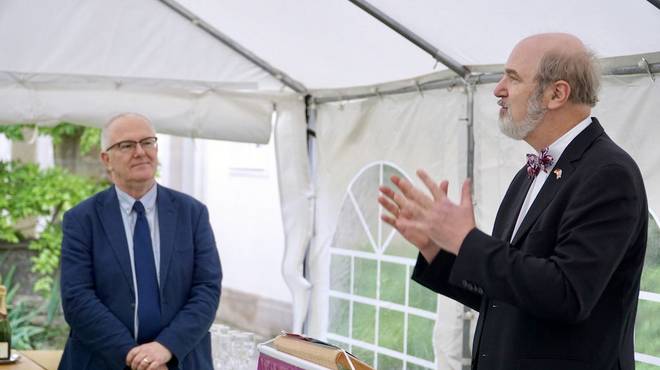 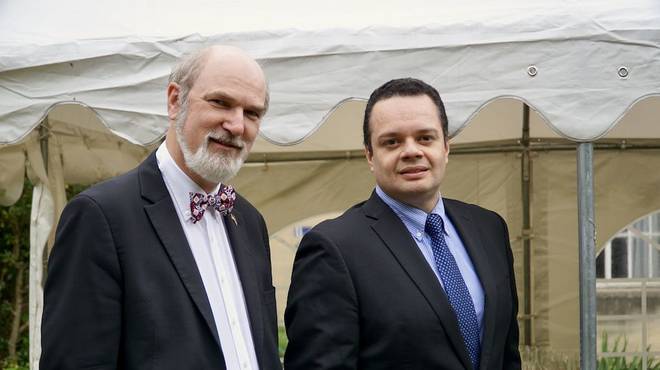 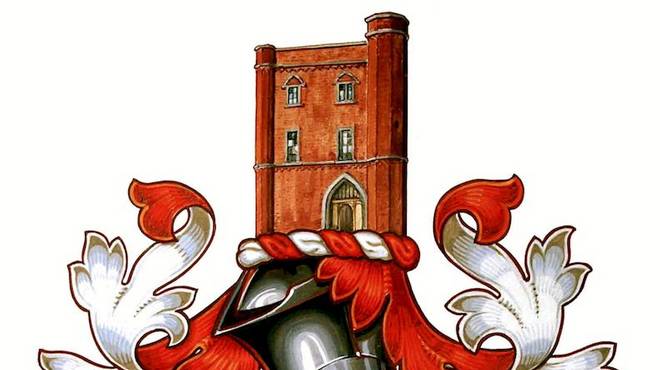 The coat of arms of Regent’s Park College © BQ / Warnecke 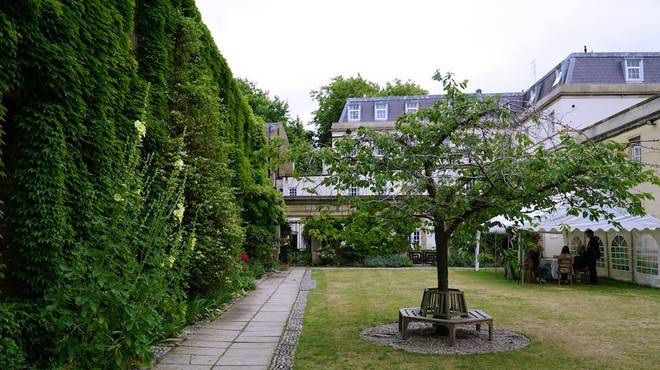 The garden of the college, famous home of the turtle Emmanuelle, older than the college © BQ / Warnecke