The two Yearbooks 2017 addressing the Discrimination and Persecution of Christians and Freedom of Religion were presented to Pope Francis and Pope em. Benedict XVI. 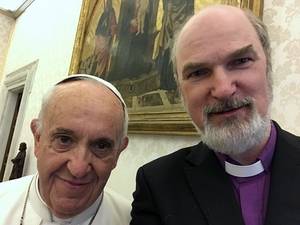 Pope Francis, who can read German, has now received the yearbooks for the fifth time. Pope Benedict has received the books for years and asked to continue to receive the books after his resignation.

The yearbooks are published by the International Society for Human Rights and the International Institute for Religious Freedom together with the three German speaking Evangelical Alliances of Germany, Austria, and Switzerland. 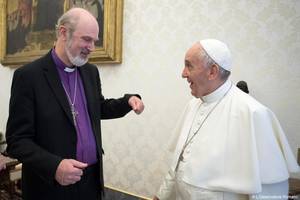 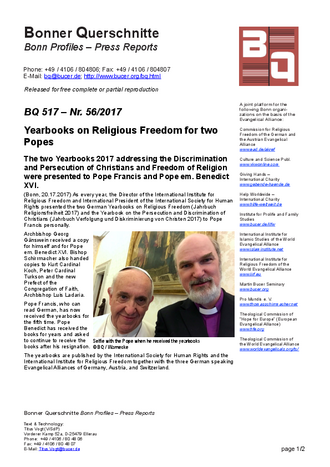 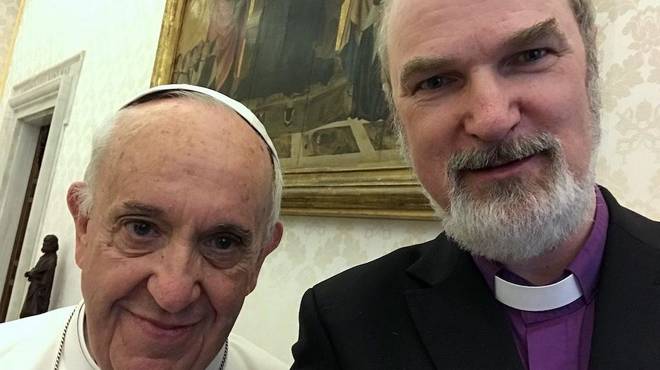 Selfie with the Pope when he received the yearbooks © BQ / Warnecke 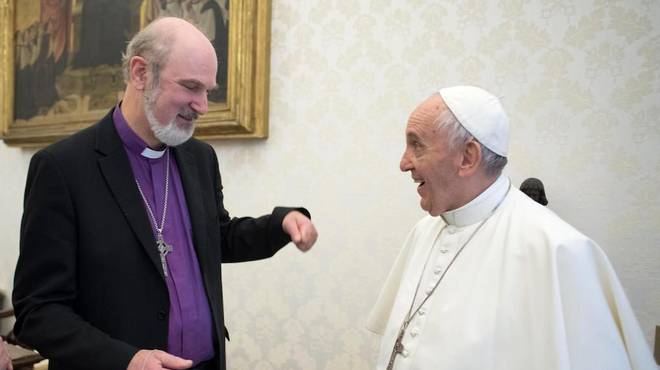 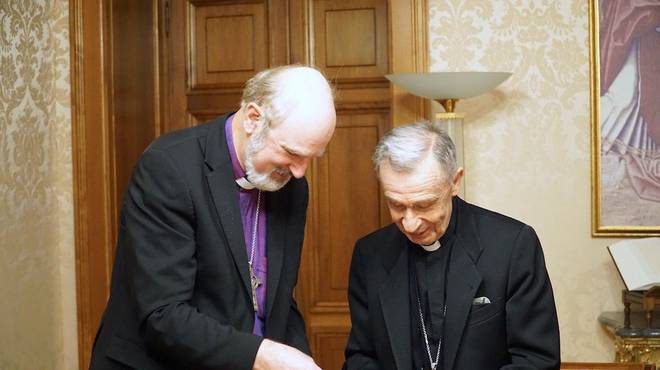 Schirrmacher with the Prefect of the Congregation of Faith, Archbishop Ladaria © BQ / Warnecke 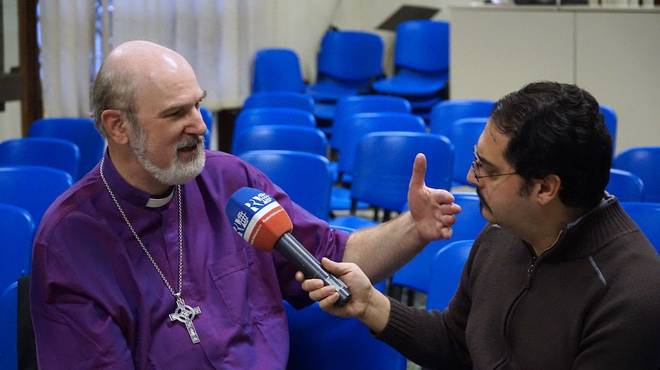 Interview with Radio Vatican about the yearbooks © BQ / Warnecke