(Bonn, 19.12.2022) The following obituary was written by Thomas Schirrmacher, General Secretary of the World Evangelical Alliance (WEA), on his return from a visit to the board of the National Evangelical Christian Fellowship of Malaysia on November 30, 2022: 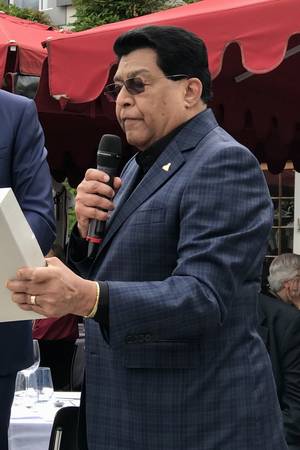 With the passing of Dr. Prince Guneratnam, I lost a respected friend and a senior role model, from whom I learned a lot about leadership as much as about Asia and about preaching the gospel boldly under severe restrictions. We could talk for hours about the future of God’s church. He facilitated immense growth of his congregation and his denomination in Malaysia, earning the respect of the leaders of a Muslim country that generally places restrictions on dedicated Christians.

We were together at an unusual set of places around this world: praying at the border between South and North Korea, planning world evangelism on Jeju Volcanic Island in Korea, speaking up for human rights at the Cardinal’s palace in Cuba, meeting Muslim leaders in Abu Dhabi, visiting the Russian Orthodox headquarters in Moscow, visiting Pope Francis, or celebrating the 70th birthday of the World Council of Churches in Bossey, to name just a few examples. Prince represented the body of Christ and the center of his life, Jesus Christ, in a humble yet honest and sincere way, providing a model to all.

Prince began his pastoral work in 1966. For most of his career, he was senior pastor of Calvary Church, a visionary and missional church in Kuala Lumpur. The church now meets at the huge and futuristic Calvary Convention Centre in Kuala Lumpur, which w as built and opened in 2013 under his leadership. He served as the first General Superintendent of the Assemblies of God of Malaysia from 1974 to 2000. 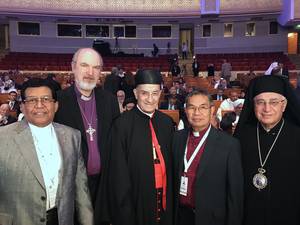 He had a strong pulpit ministry at home as well as around the whole globe. As a gifted evangelist, he led multitudes to Christ all over the world. He founded, established and instituted a number of humanitarian ministries.

Prince received three hon orary scholastic awards: Doctor of Divinity in 1980, Doctor of Litterarium in 1984, and Doctor of Laws in 2000. In recognition of his meritorious services, he received two prestigious awards from the King of Malaysia: “Panglima Jasa Negara” (Order of Distinguished Service), which carries the title of “Datuk,” in 1999 and “Panglima Setia Mahkota” (Commander of the Order of Loyalty to the Crown), which carries the title of “Tan Sri,” in 2008. 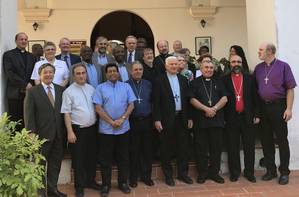 He was plenary speaker at the first-ever Global Christian Forum (GCF), at Limuru, Kenya, in 2007. Thereafter he was a giant of the GCF, among other things leading the Pentecostal World Fellowship into the GCF as the forth “pillar” alongside the Vatican, the World Council of Churches and the World Evangelical Alliance. In February 2019, he hosted the annual meeting of the GCF Committee at his church. It became his legacy to the GCF, as the global church remembers well. 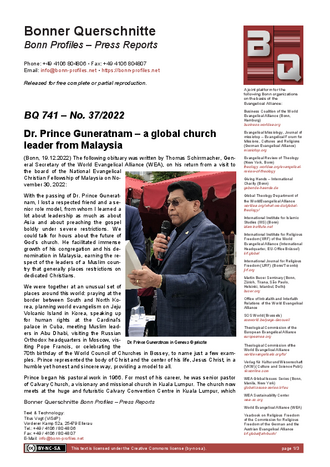 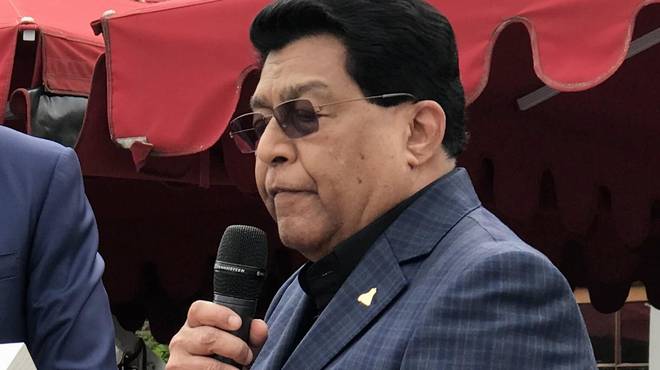 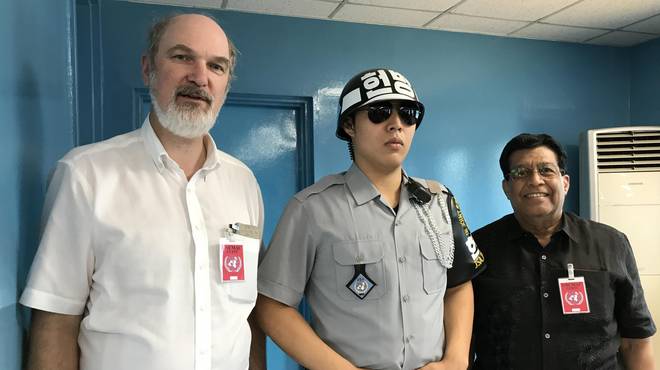 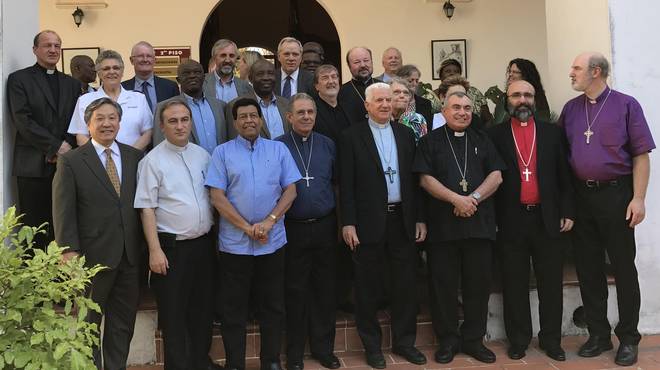 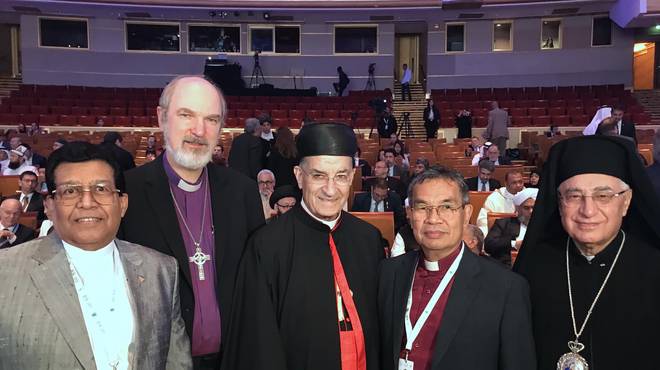