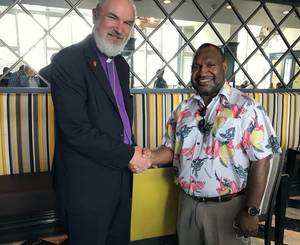 (Bonn, 02.12.2019) After the President of the International Council of the International Society for Human Rights (ISHR), Thomas Schirrmacher, had pointed out to the German Bundestag the large number of ethnic groups threatened worldwide by the destruction of the rainforest belt of the earth, and highlighted the fact that the good protection laws in many countries are undermined by corruption on a large scale (BQ reported), the Prime Minister of Papua New Guinea, James Marape, invited him to get to know his new anti-corruption program. Schirrmacher, author of a book on “corruption”, promised the Prime Minister the support of a worldwide network of experts.

Papua New Guinea – a country with about eight million citizens, situated in the eastern part of the isle of New Guinea – is one of the poorest nations in the world, despite its rich mineral resources. Corruption is widespread. Corrupt politicians profit primarily from the illegal clearing of the rainforest. Papua New Guinea ranks 153rd in the United Nations Development Index. 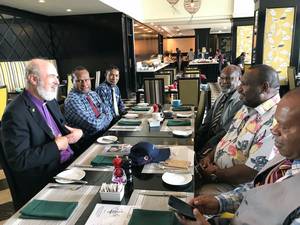 In May 2019, 64-year-old James Marape gained an overwhelming majority of 101 out of 111 MPs after weeks of power struggles in the parliament of the capital Port Moresby. He is a Seventh-Day-Adventist and the first prime minister to belong to one of the rainforest tribes that constitute three quarters of the population but have had virtually no influence in the executive. Marape has been a member of parliament since 2007, was Minister of Education from 2008 to 2011 and Minister of Finance from 2017 to 2019. His predecessor Peter O’Neill had ruled the country for eight years, but was contested due to corruption and continued poor economic development. Most recently, he was criticized for a billion-dollar gas deal with Total and ExxonMobil. Marape had resigned as the country’s finance minister in protest against the trade and government corruption.

The National Parliament House is considered to be the most fragmented parliament in the world. The three largest parties together hold only 52 of the 111 seats, followed by 5 parties with 9 to 3 seats and 12 parties with 1 or 2 seats. In addition there are 14 independent MPs. 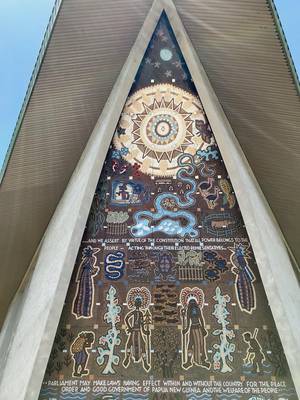 The country’s landmark is the parliament building, officially opened by Prince Charles in 1984, which was modeled on a ghost- and men-house of the Eastern Province. It is located in large park grounds which emulate the country’s various landscapes.

Nominally, 96 percent of the 6.8 million inhabitants are Christian, although many elements of the indigenous religions are still in practice. Due to the history of the mission, each of the approximately 1000 ethnic groups with 800 languages usually has a certain Christian denomination, with Catholics (20 percent), Lutherans (19.5 percent), Uniates (11.5 percent), Adventists (10 percent) and Pentecostals (8.5 percent) forming the largest denominations. Beside the Catholic Church, the other churches are organized in the National Council of Churches and the Evangelical Alliance, all three of which have been granted official parliamentary status, as the state still heavily relies on the churches for schools and hospitals.

Thomas and Christine Schirrmacher combined their trip with visits to parishes, theological seminars, church leaders and a meeting with the board of the Papua New Guinea Evangelical Alliance. 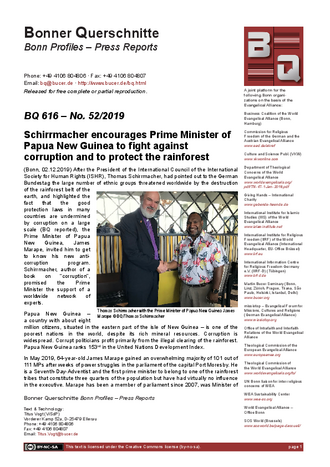 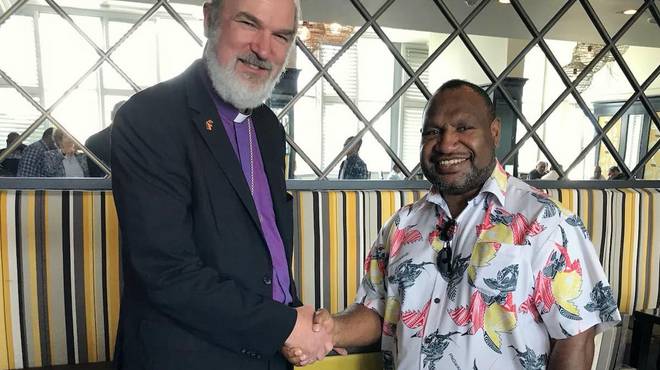 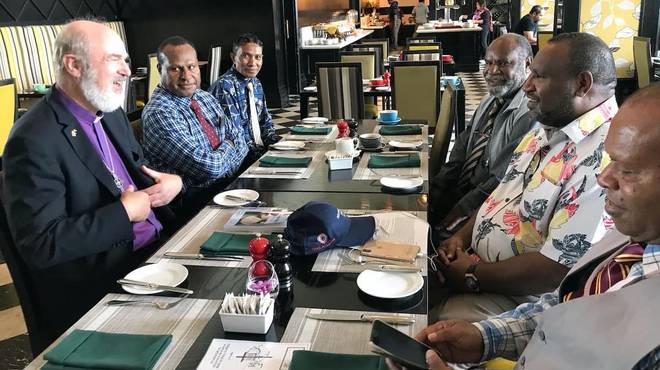 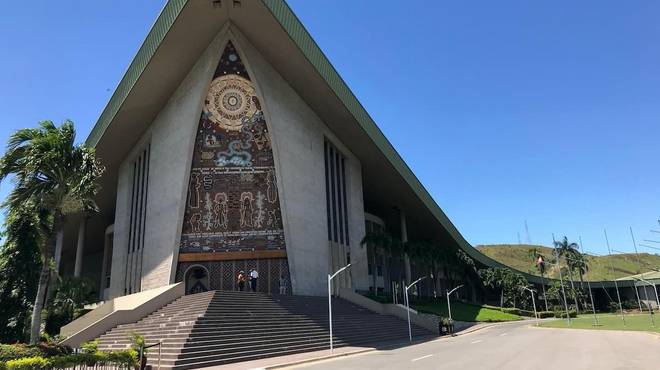 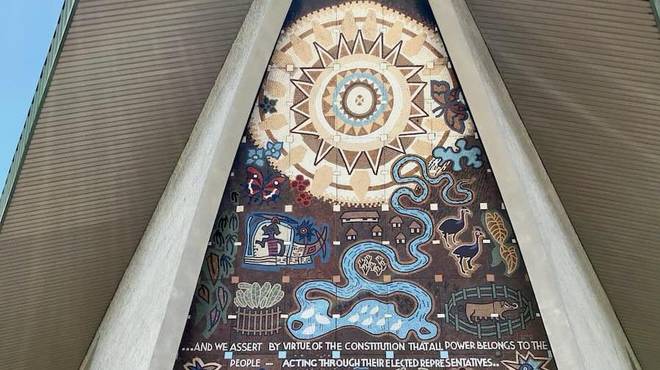 Front of the Parliament of Papua New Guinea © BQ/Thomas Schirrmacher 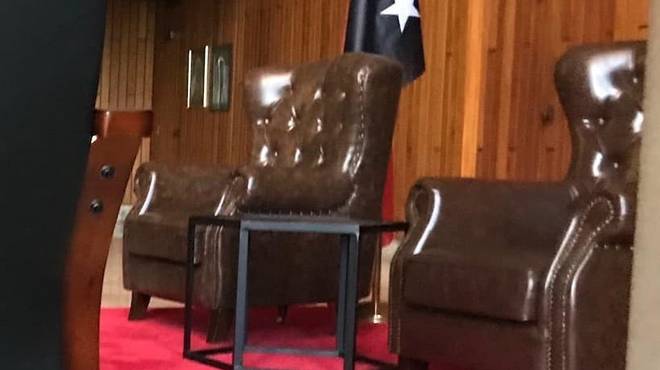 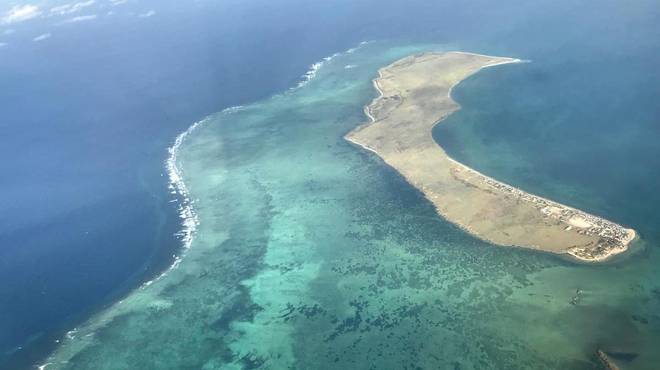 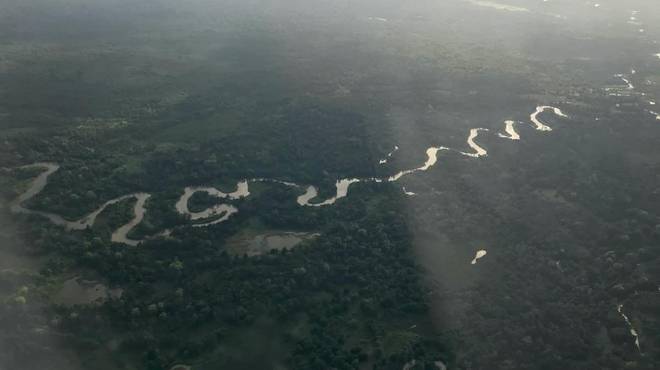